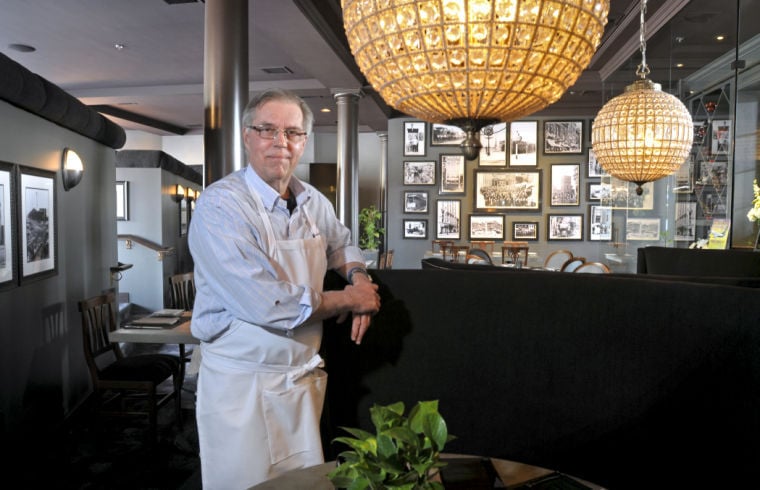 In this February 2014 photo, David Payne stands inside the new Checkers Bistro which had just opened in the Champion Forge Center in Lancaster. 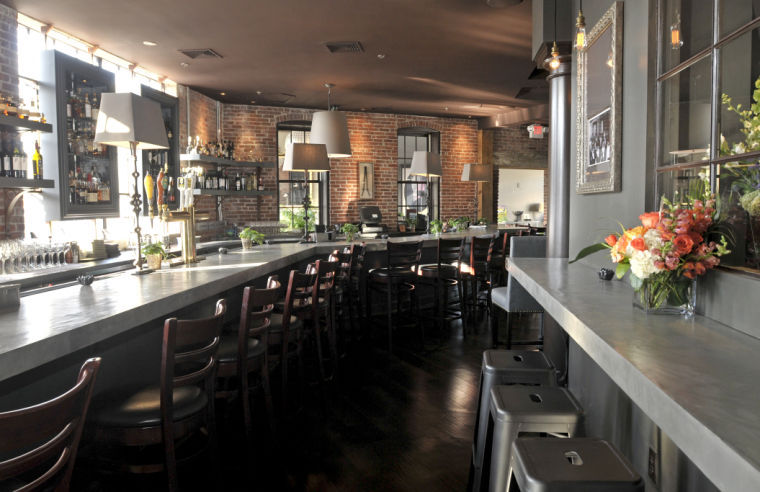 The bar at Checkers Bistro shown in this 2014 photo.

In this February 2014 photo, David Payne stands inside the new Checkers Bistro which had just opened in the Champion Forge Center in Lancaster.

The bar at Checkers Bistro shown in this 2014 photo.

“Checkers Bistro marked the end of an era on Friday, April 30, 2021 and closed its doors,” read a message on the door of the restaurant at 398 Harrisburg Ave., as well as on its Facebook page.

“We are grateful for our loyal guests and staff, who showed us so much kindness and support over the past 15 years, and shared our passion for hospitality,” the message said.

Checkers Bistro first opened in 2006 at 300 W. James St., moving about a block away in 2014 to its spot in the Champion Forge Center, taking a spot previously occupied by Rosa Rosa Ristorante Italiano.

Before opening the new spot owners David Payne, Masami Kawano and Jeff Thornton oversaw extensive renovations that included building a stone-topped bar, a row of tables along the long window and a number of banquette seats. The move boosted the seating capacity from 110 to about 170.

None of Checkers’ owners responded to messages left seeking comment on its closure.

These 3 Lancaster County restaurants won Wine Spectator awards; 1 got a 'best of' prize

Lancaster County now has a third restaurant recognized by Wine Spectator and the newest one is the highest-rated by the wine magazine.

This story was originally published on April 25, 2017.

We dined at Checkers Bistro: Here's a review for our IncognEATo series

Years ago, Checkers Bistro, at the corner of Mulberry and James streets, was one of my favor…

Masami Kawano bids you to be her guest

Running a restaurant is a lot like putting on a theatrical production, if you ask Masami Kawano.

From fine to casual dining, Checkers is on top of its game

Stubby’s Bar & Grille has opened a second location at the former Manheim Township home of Charcoals Bar & Grill, which closed in Novem…

After long delay, Bhutanese restaurant Norbu Lancaster to open this month; here's when

After it was delayed for more than a year, a Bhutanese restaurant is opening later this month in downtown Lancaster.

After hosting a series of clearance sales over the last several months, Reifsnyder’s Bridal Boutique has closed its Lancaster city shop for go…

The Steak Out to open cheesesteak shop in downtown Lancaster

The Steak Out, which has two locations in York, is going to be opening a new cheesesteak restaurant in downtown Lancaster.

A cafe featuring empanadas has opened in downtown Lancaster.