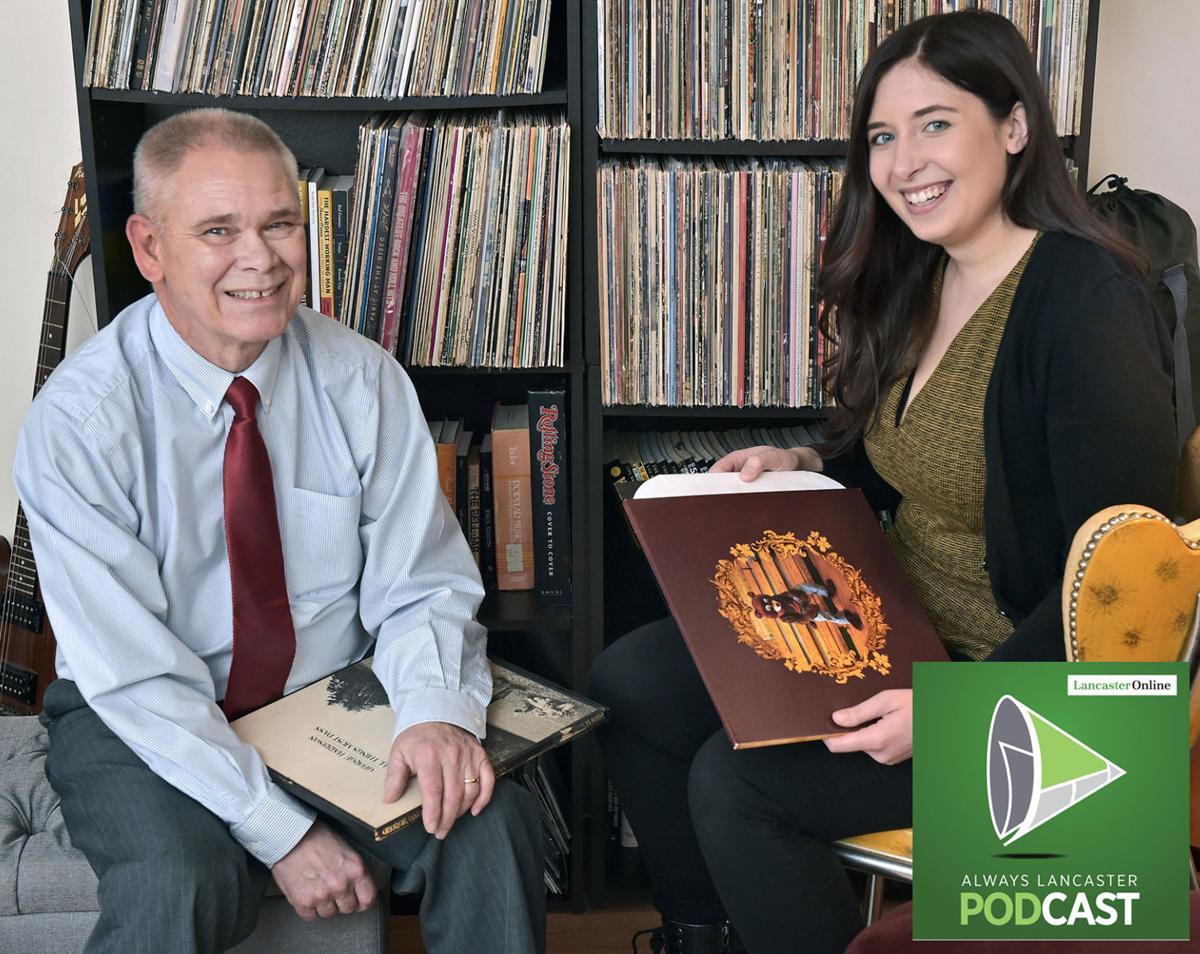 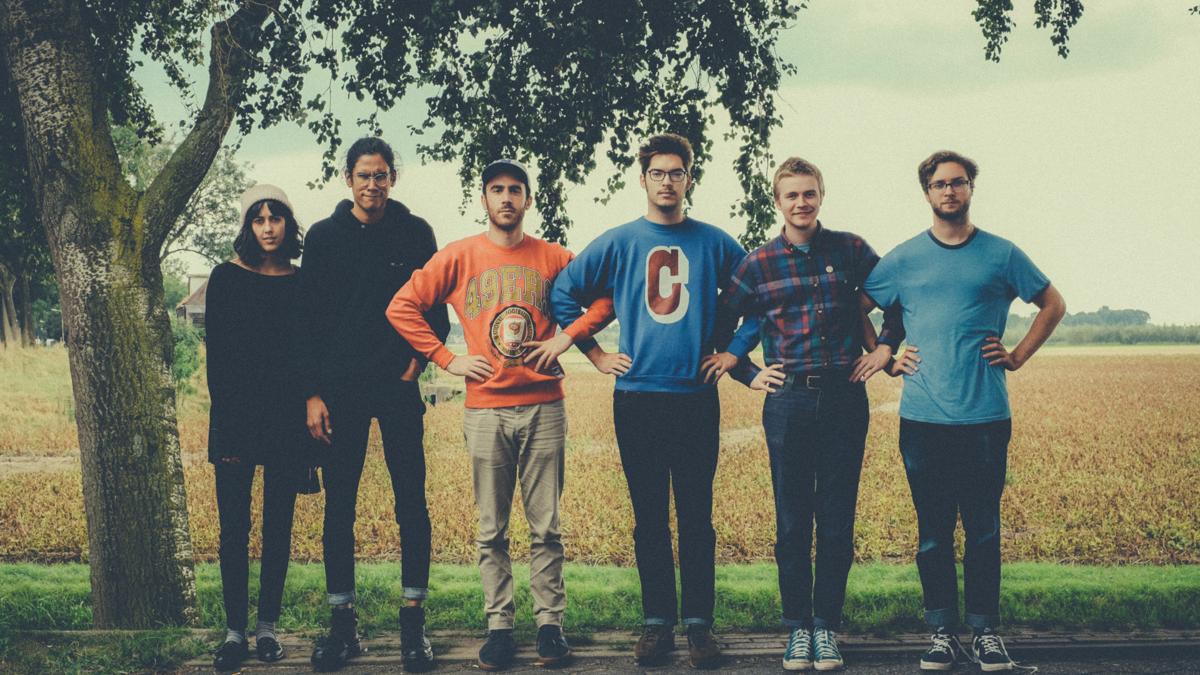 Every now and then, there’s an album you love from the first listen.

Features editor Jon Ferguson and entertainment and music reporter Jenelle Janci both had that experience with “Cardinal,” the 2016 album by Montclair, New Jersey, band Pinegrove.

Janci talked with frontman Evan Stephens Hall about the album and his love of literature in advance of the band’s show at Harrisburg Performing Arts Center Sunday. Portions of the interview are included in this episode of My Generation.

Read more about Pinegrove in Janci’s story, featured in Thursday’s edition of Entertainment Lancaster. The band is currently offering its catalog on Bandcamp for “pay-what-you-want” and donating the proceeds to the Southern Poverty Law Center.

The frontman and primary songwriter of Pinegrove finds inspiration in authors like William Faulkner, Virginia Woolf and James Joyce.

5 acts not to miss at the 2017 XPoNential Music Festival

WXPN, the award-winning member-supported radio station of the University of Pennsylvania, prides itself on musical discovery.