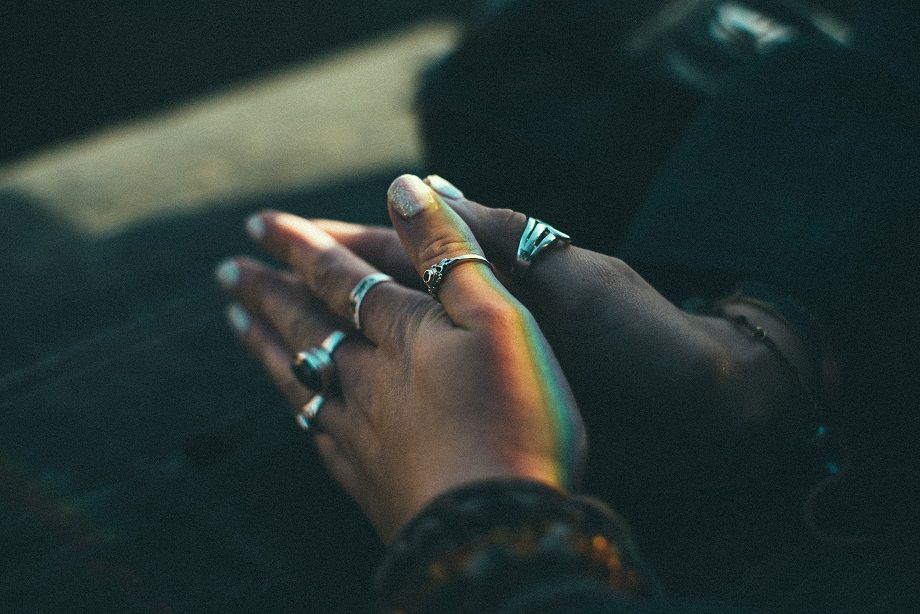 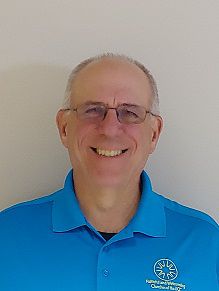 For the last two years, members of the Elanco Ministerium, a coalition of faith and church leaders in Eastern Lancaster County, have been working with two themes based on a pair of Bible verses that may have prepared them to speak to a challenging topic brought to light in recent weeks: racism.

“The first we worked through was John 17,” says the Rev. Kenneth Evitts of St. John’s United Church of Christ in East Earl. “That they may be one as we are one … so that they may be brought to complete unity.”

The second is from Micah 6:8, which says, “God has told you what is good and what it is he requires of you: to act justly, to love faithfulness and to walk humbly with your God.”

“I believe that these themes have been to prepare us for such a time as this,” Evitts says.

The killing of George Floyd has increased conversations about racism, leading not only to reform in policing, but more recently in the toppling of statues of Confederate leaders and changing building names with ties to slavery.

“The reality check is that European invasion of the Americas created a lot of problems with racism against anybody that wasn’t European,” Evitts says. “Racism is a historically divisive issue.”

In an effort to bridge the divide, the Elanco Ministerium is gathering for a prayer vigil this Sunday evening at New Holland Community Park. Anyone is welcome to attend.

“What we’re wanting to show as a ministerium is to be able to bring the community together in a unified fashion across denominations,” says Evitts, who is also the chairman of the Elanco Ministerium. “That we are able to minister and able to be as one.”

A week ago, the Elanco Ministerium submitted to LNP|LancasterOnline a 184-word letter to the editor signed by more than 30 faith leaders.

Among many points made in the letter is that the Ministerium believes, “all people are created in God’s image and, as image bearers, are all worthy of equal dignity and respect” and that it is joining together “to lament and mourn the violent death of George Floyd and to condemn all expressions of racism.”

The letter also touches on repenting, “of our complicity as spiritual leaders when we are silent in the face of injustice and systems of injustice.”

Sunday’s prayer vigil will offer a quiet time for repentance, or as Evitts puts it, “to honor God by confessing to the issue of racism in our country.”

“Confession isn’t complete without a desire to change,” Evitts says. “Biblically, this is repentance. We can certainly grieve the reality of racism affecting humanity, but repentance calls us to a deeper place — a desire to be renewed in the spirit of our minds and hearts.”

The prayer vigil will begin at 6 p.m. at the park’s bandstand and will consist of a few faith leaders chatting for three to five minutes apiece, followed by time spent in silent prayer. It is intended to last about 30 minutes.

“Jesus said to love God and love one another,” Evitts said. “And so our call as a faith community is to display that love one for another, both for those who join us that day and for those who don’t. We’re all in different places in our walk. ... that’s where I see a part of where we are on this Sunday is to bring the community together to support one another, to love one another and to talk about an issue that divides and just at the same time to be quiet with one another.”

Lancaster County will likely be in overcast for most of the day Saturday, with scattered thunderstorms expected throughout the morning and int…

When I was a child, reunion day was the highlight of my summer.