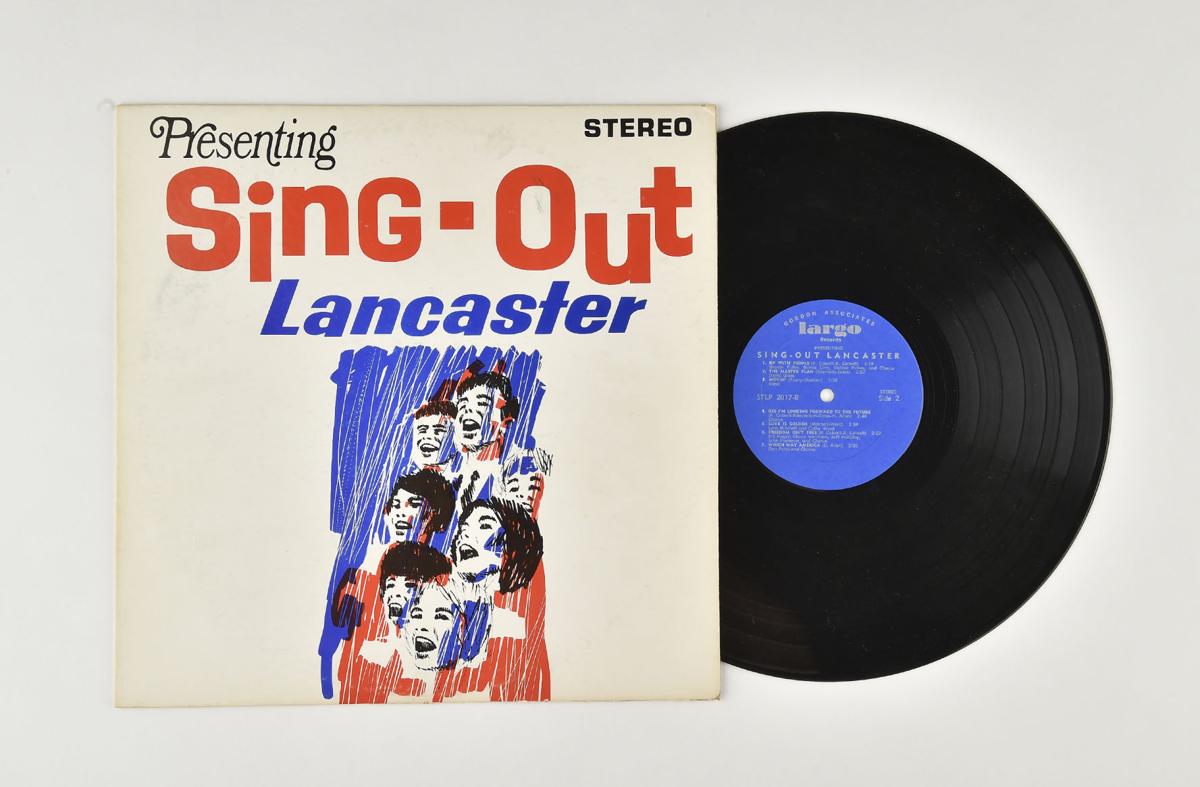 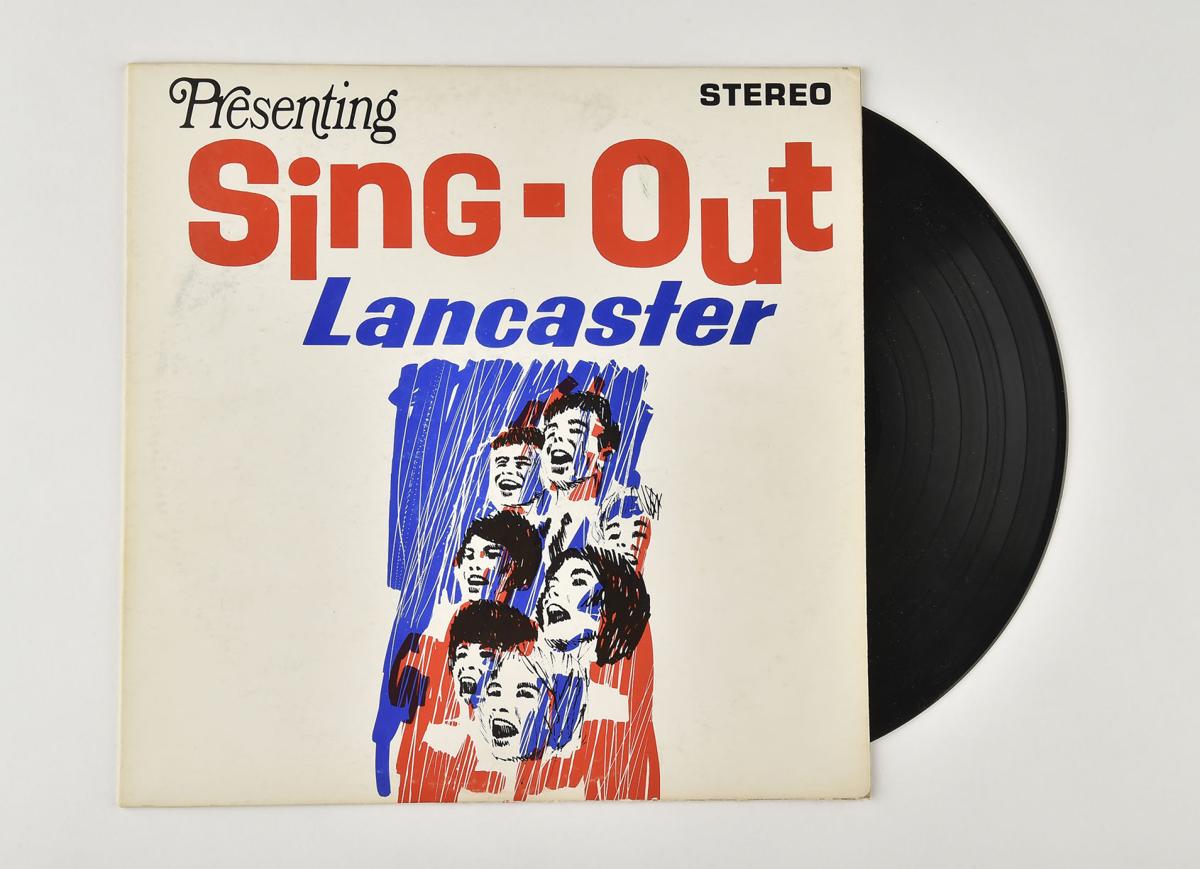 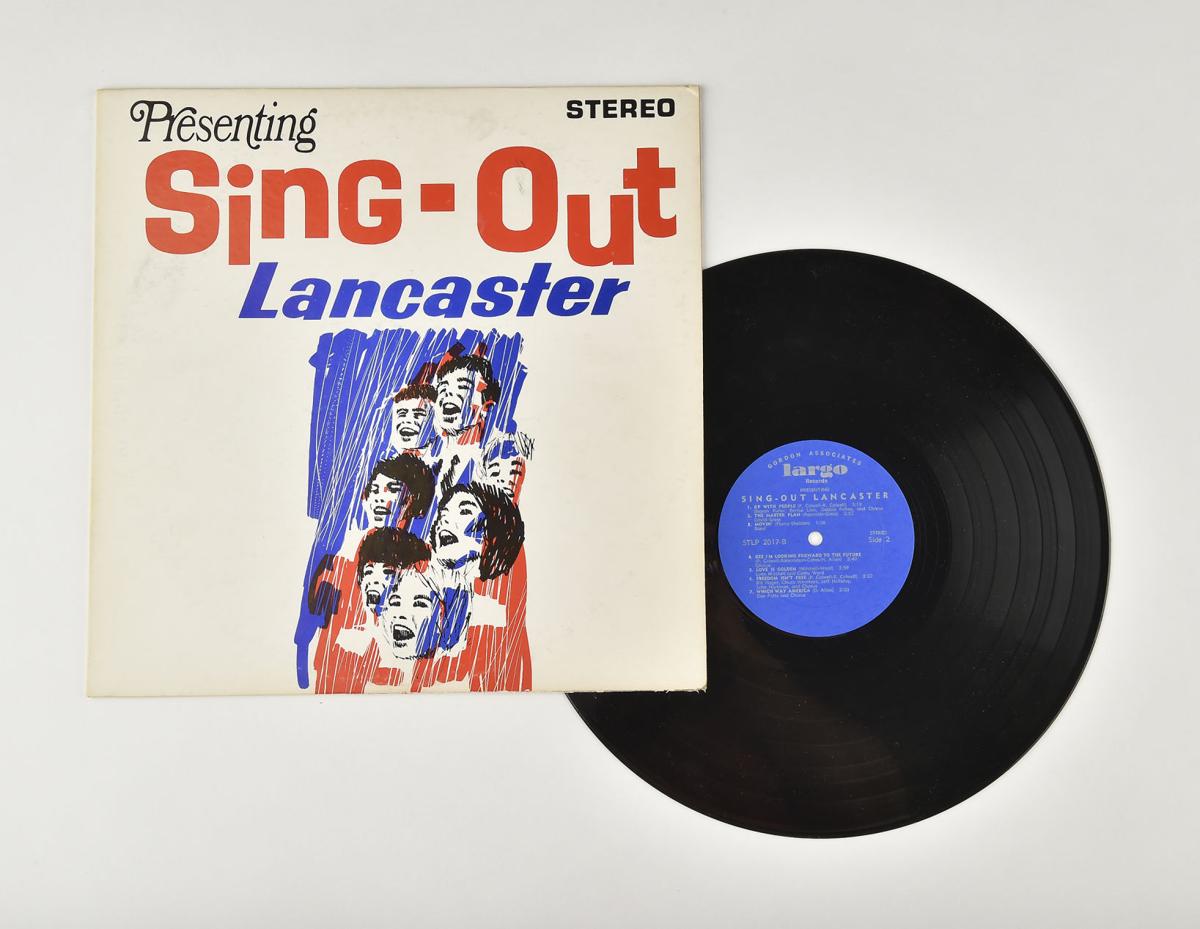 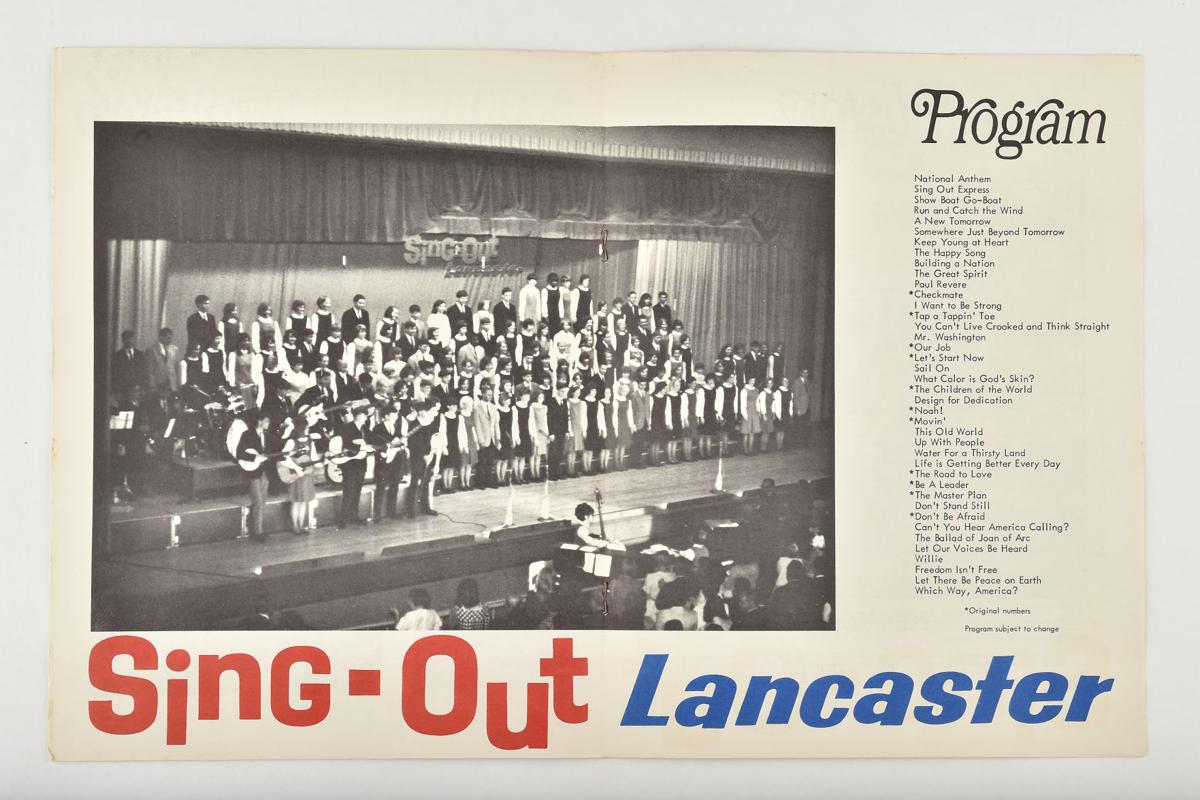 When you are a voracious collector of vinyl records, you tend to follow whatever road it takes to get to them, no matter how confusing or out of the way.

Last May, a co-worker alerted me to a post on one of the many Lancaster selling/buying Facebook groups: A U.S. Army veteran was giving away dozens of boxes of records.

Though they were free, the catch was that I had to retrieve them from a second-story dwelling because of the seller's bad back.

Among the Patsy Cline compilations and countless Beatles sleeves was an album called “Sing-Out Lancaster,” in pretty good condition. Because of the local connection, I quickly searched online but came back with nothing. Even after checking Discogs.com, an authority on cataloging vinyl records with an archive of more than 20 million unique items, nothing came up.

Thankfully, as is the case with most records from the 1960s and before, there is a long essay on the back of the outer sleeve, which provided enough crumbs of detail to allow me to start contacting former Sing-Out members to begin piecing together the group’s history.

And, yes, I gave the record a spin at home. Although it’s not my cup of tea musically, it’s an incredible snapshot of a particular period of Lancaster history.

Released in 1969, “Sing-Out Lancaster” is a combination of live recordings taken from the group’s second Long’s Park show, as well as later rerecordings of songs that didn’t go right the first time. Accompanying chestnuts such as the titular “Sing Out” and “Gee, I’m Looking Forward to the Future” are original songs written by the Lancaster group, such as “Movin’” and “Let’s Start Now.”

Nearly all of the participants interviewed for this story owned the album at one point.

“I think I loaned the record to someone and never asked for it back,” drummer Doug Flurry said.

Listen below for samples of three songs - "Let's Start Now," "Our Job" and "Movin'" - written by Lancastrians and performed by the cast of Sing-Out Lancaster.

How hundreds of Lancaster teens came together to sing their way through the late 60s [photos, video]

Learn the story of Sing-Out Lancaster, a patriotic vocal group comprised of teenagers who performed for tens of thousands of people in its three-year existence.