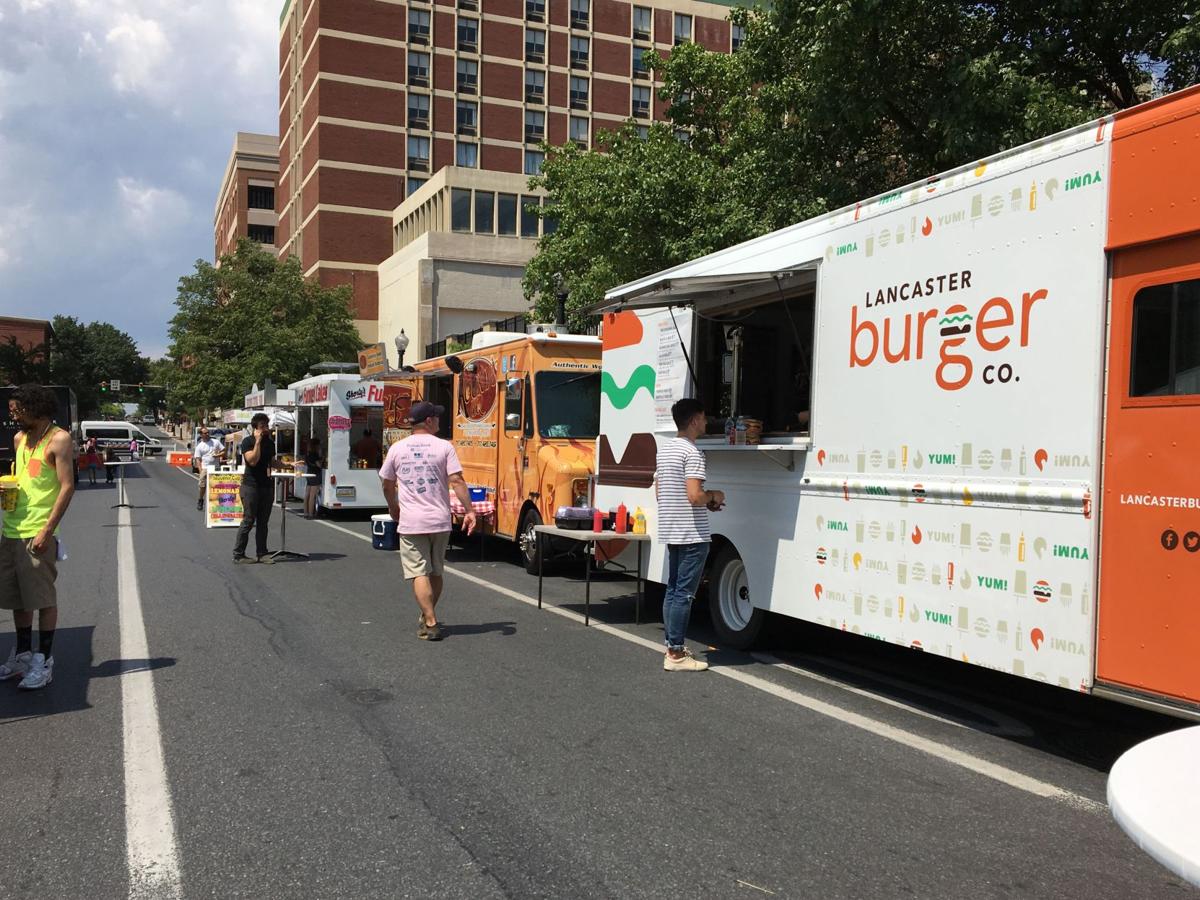 In this file photo from June 30, 2017, food trucks are parked along North Queen Street for Celebrate Lancaster. 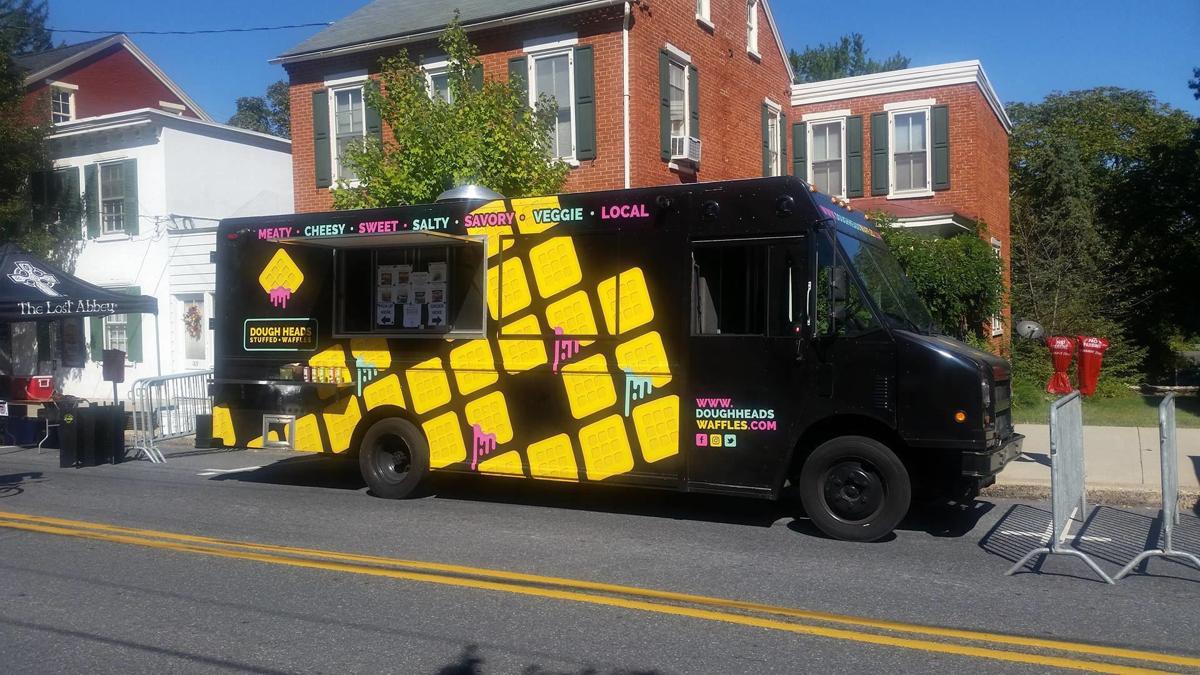 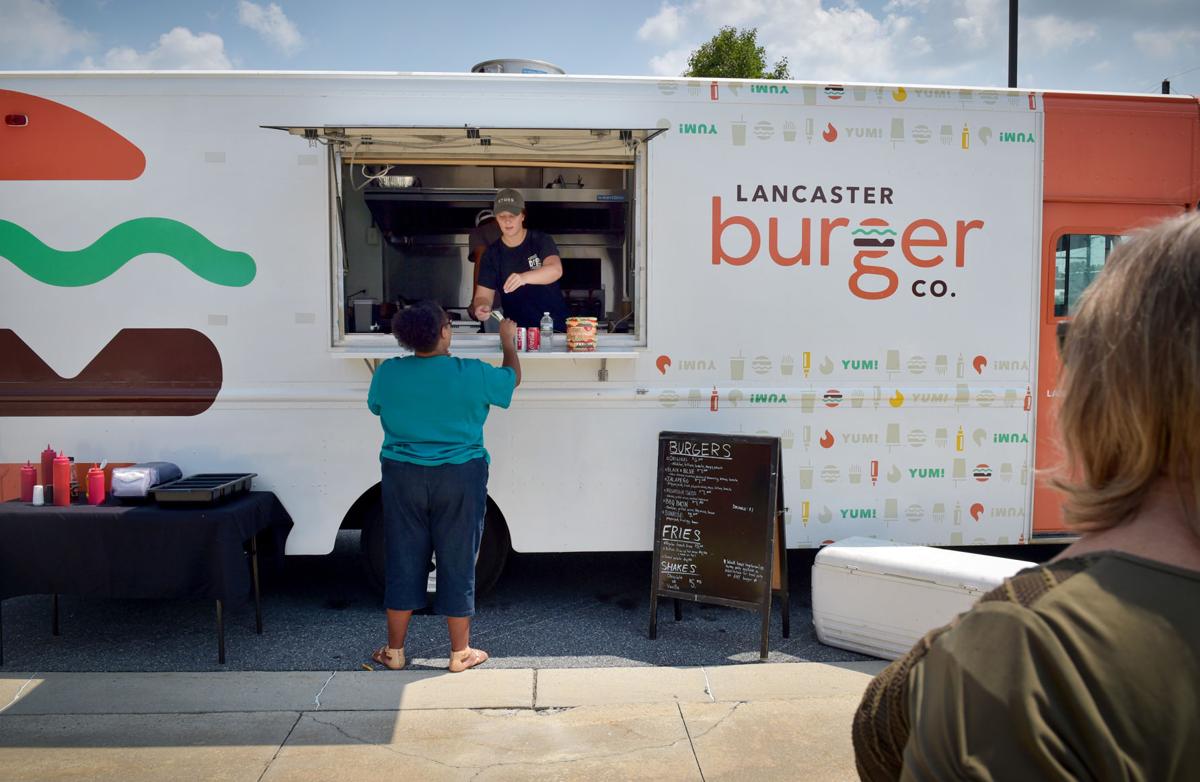 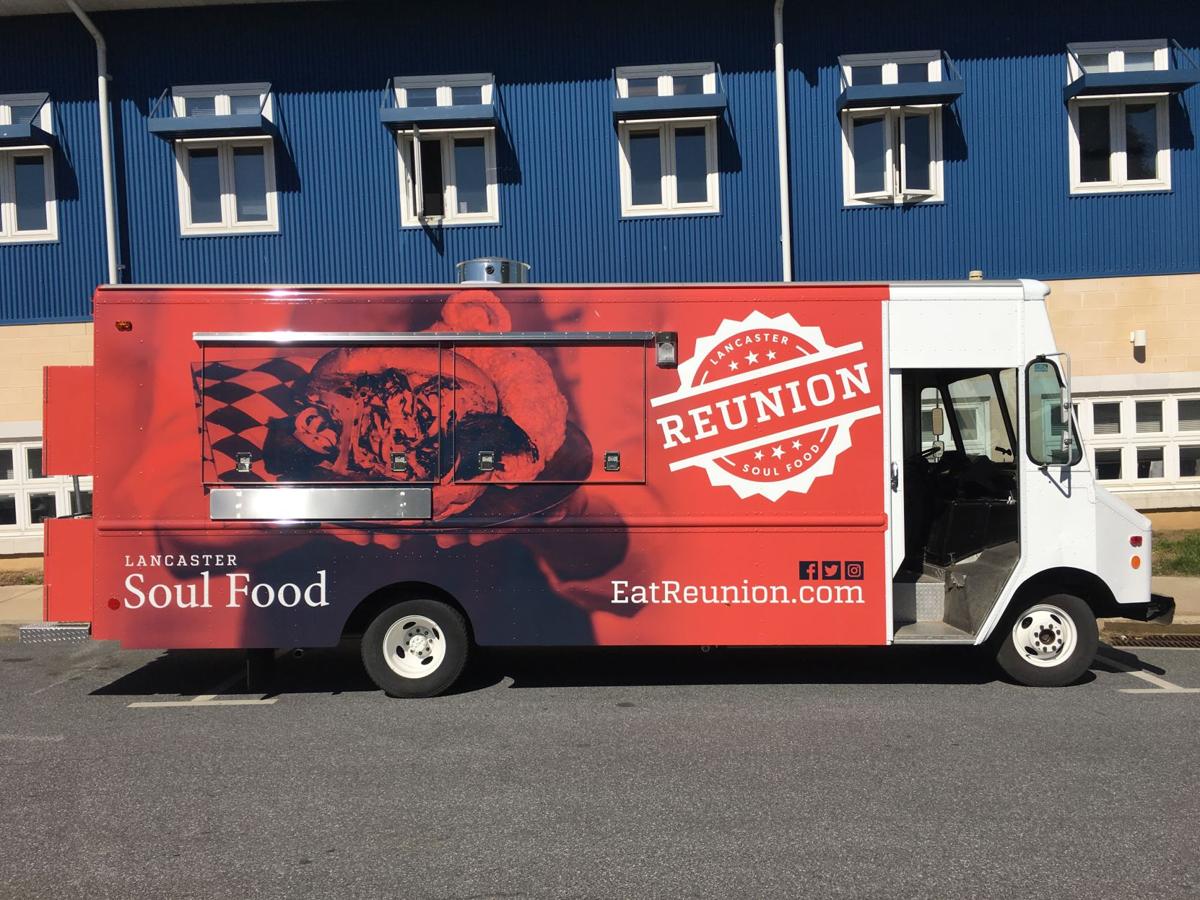 The Reunion food truck, a social enterprise project of the Community Action Partnership and Crispus Attucks Community Center, will be among the food vendors at the Food Truck Fest from 11:30 a.m. to 3:30 p.m. Saturday, Sept. 29, at Lancaster's Stauffer Park, 1241 Lititz Pike. 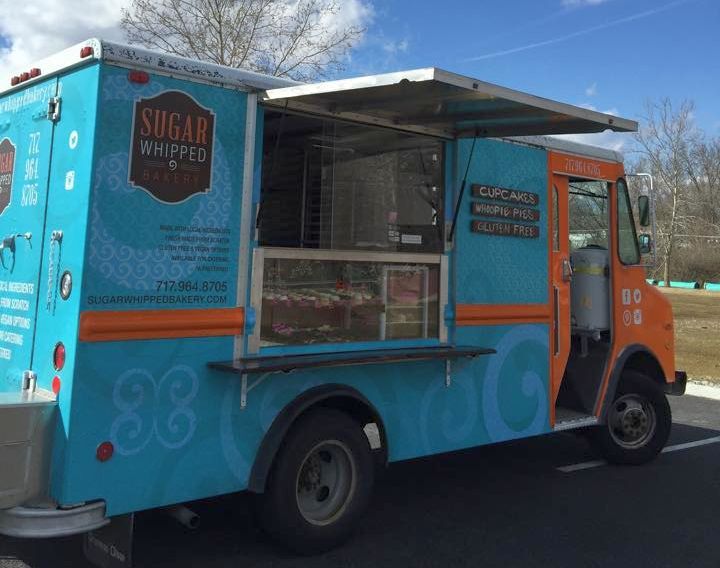 Sugar Whipped Bakery is one of the Lancaster County food trucks scheduled to be at Foodstruck in York Sept. 6.

One of summer's greatest and most recent joys has been the booming popularity of food trucks.

Once relegated to one or two ice cream trucks making the rounds of Lancaster County neighborhoods, there are now two dozen trucks that can be found at concerts, festivals and the occasional city block. Everything from smoked BBQ to waffles is out there waiting to be eaten. Check out this list of area food trucks below and let us know if we missed any.

Specialties: Comfort food including smoked meats and mac and cheese

Specialties: You guessed it - french fries!

Specialties: A variety of stuffed waffles

-It’s All Greek to You (Mechanicsburg)

Specialties: All manner of burgers, from mushroom swiss to jalepeno

Specialties: A constantly revolving menu consisting of all manner of cupcakes

Specialties: A smattering Vietnamese food, including spring and egg rolls

Specialties: A variety of unique cones, from Kit Kat to cinnamon oatmeal

Specialties: A revolving menu of tacos at Prince Street Park during the summer

Specialties: The only Philly cheesesteak on wheels outside of Philly

Specialties: Dinners from Nepal, Africa and other diverse locales around the world

11 Lancaster County farmers markets to check out this summer

19 can't miss summer food festivals in and near Lancaster County

There will be a food and entertainment festival Saturday that will, at a glance, look much like many of the other big festivals that happen th…

We asked readers to pick their favorite ice cream parlors in Lancaster County.

Srirupa “Sri” Dasgupta spends a lot of her time among the digital, academic, culinary and social enterprise worlds.

Love Ephrata Cloister Restaurant’s corn pie? Here’s how to make it after the eatery closes

Elva Stauffer shares her traditional family recipe for a pie she has served for decades at the soon-to-close Cloister Restaurant in Ephrata.

If you gave up meat for Lent or need to find a quick meat-free meal, the last few months have brought a lot of plant-based “meat” options to fast food restaurants.