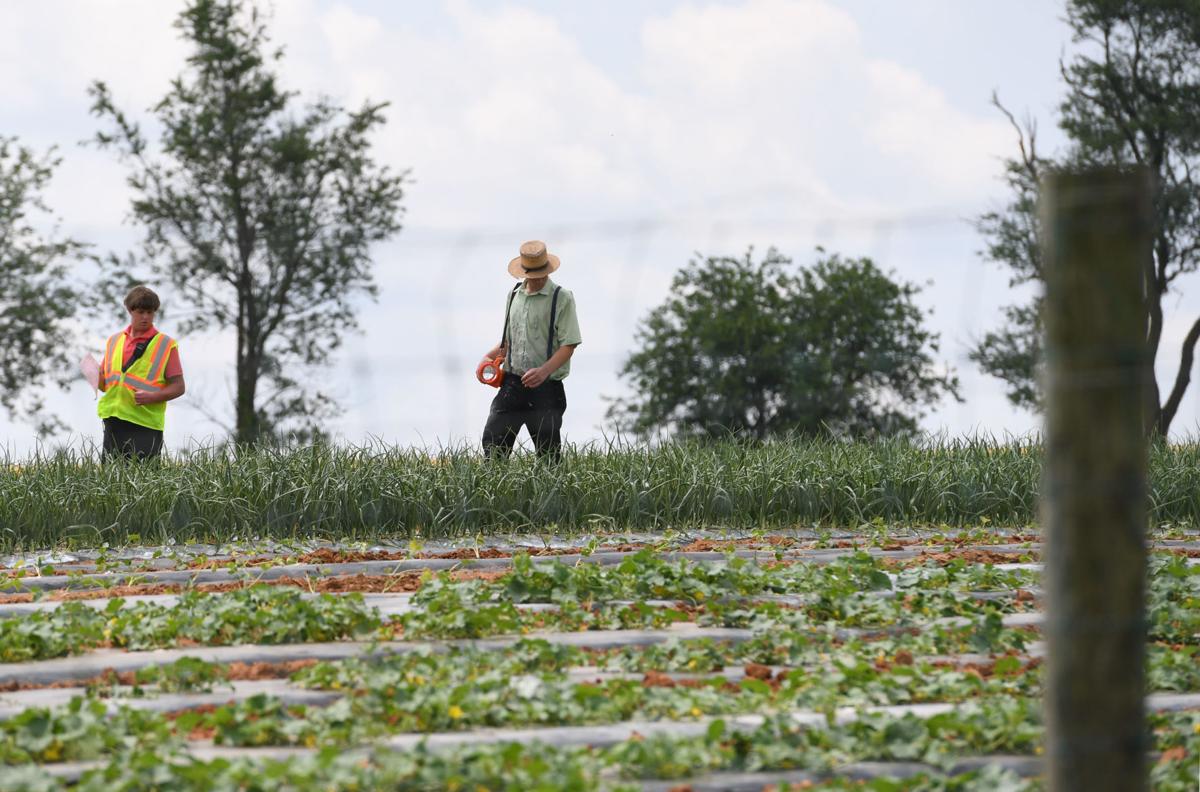 Amish men search for an 18-year-old Amish girl who is missing since Sunday, in Upper Leacock Township on Monday, June 22, 2020.

Amish men search for an 18-year-old Amish girl who is missing since Sunday, in Upper Leacock Township on Monday, June 22, 2020.

UPDATE: A 34-year-old Paradise Township man is charged with kidnapping Linda Stoltzfoos, an 18-year-old Amish woman who has been missing since June 21, according to the Lancaster County District Attorney's office. Click here to read more.

The search for Linda Stoltzfoos, an 18-year-old Amish woman, continues eleven days after she never returned home from church.

Stoltzfoos was last seen on a farm on Stumptown Road in Bird-in-Hand on June 21, according to East Lampeter Township police.

She was last seen wearing a tan dress, white apron and a white cape, police said. 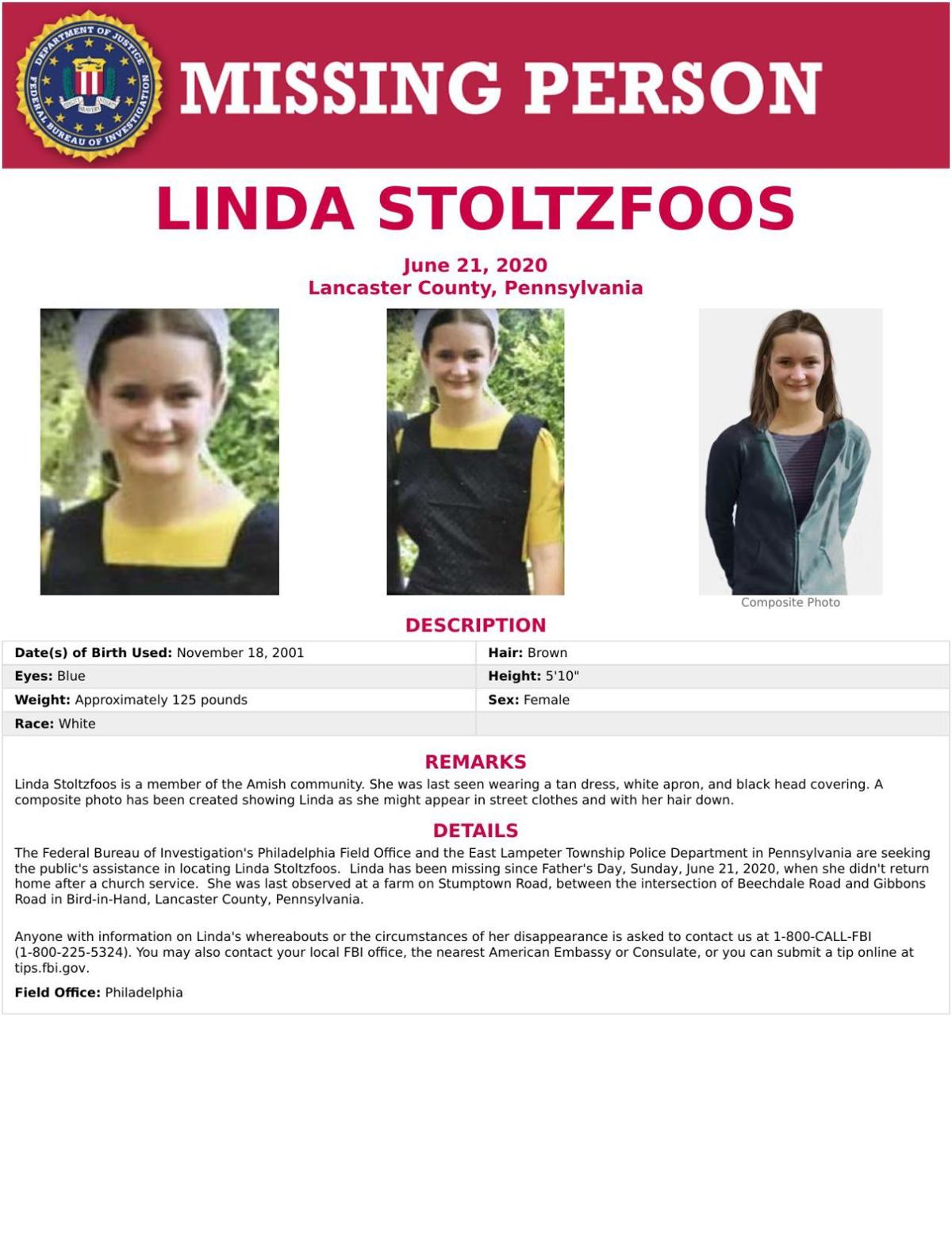 The FBI became involved last week in the search.

Nothing has been ruled out, but there is no evidence of foul play, East Lampeter Township police public information officer Matthew Hess said.

Posters and billboards on Route 30 have been posted in York County as well.

If Stoltzfoos left of her own accord, he said police want her to know she is not in trouble and to contact police.

Anyone with information on her whereabouts is asked to contact police.

UPDATE: A 34-year-old Paradise Township man is charged with kidnapping Linda Stoltzfoos, an …

Everything we know about Linda Stoltzfoos' disappearance [full coverage]

Here is every story LNP | LancasterOnline has posted about the disappearance of 18-year-old Linda Stoltzfoos, in chronological order.