Justo Smoker, 34, of Paradise Township, was charged with kidnapping Linda Stoltzfoos, an 18-year-old Amish woman who was last seen on June 21. 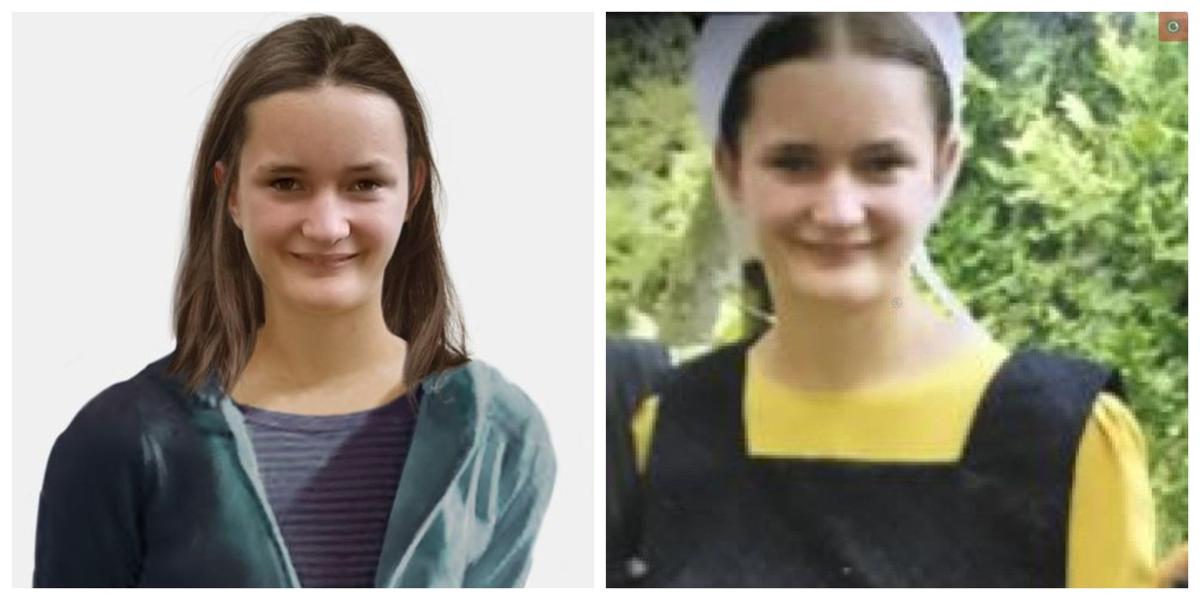 Police and the FBI are still on the search for Linda Stoltzfoos, who has been missing since late June.

Justo Smoker, 34, of Paradise Township, was charged with kidnapping Linda Stoltzfoos, an 18-year-old Amish woman who was last seen on June 21.

Police and the FBI are still on the search for Linda Stoltzfoos, who has been missing since late June.

Saturday marks five months since Linda Stoltzfoos disappeared -- kidnapped, according to authorities, while walking home from church on June 21.

Her 19th birthday was Wednesday.

Authorities say the investigation is continuing. Meanwhile, Justo Smoker, the man charged in her disappearance, is in Lancaster County Prison without bail as his case progresses through the Lancaster County Court of Common Pleas.

“Everything is ongoing: the prosecution of Smoker, efforts to find Linda, and the investigation of what took place on and around the day she was taken,” Brett Hambright, spokesman for the Lancaster County District Attorney’s Office, said in an email Friday. “We continue to ask the public for assistance with any information they might have about any aspect of the case.”

Tips may be submitted here, or by calling East Lampeter police at 717-291-4676, or the FBI at 800-255-5324.Smoker, 34, was charged July 10 with kidnapping and false imprisonment after investigators said they found surveillance video showing his car was at a farm lane intersecting Beechdale Road where a woman believed to be Stoltzfoos was last seen.

Enhanced video showed a red or orange Kia Rio drive out of view before a male, on foot, approached a female in white, around 12:40 p.m. on Beechdale, according to court documents charging Smoker. The video location is about four-tenths of a mile from Stoltzfoos' home. Investigators traced the license plate to Smoker, who owns a Kia.

Multiple witnesses also reported seeing a woman dressed in Amish clothes and a man in a car that matched Smoker's later on the same day that Stoltzfoos disappeared.

Investigators said they don't believe Stoltzfoos and Smoker knew each other. The fact that Stoltzfoos’ bra and stockings were found buried near where Smoker’s vehicle was seen at a business on Harvest Drive in Ronks "lends only to the conclusion that she suffered harm," District Attorney Heather Adams said in July.

No body, no crime? It may be difficult, but such homicide prosecutions happen

Too busy enjoying your weekend to login and get your dose of LNP | LancasterOnline? Don't worry' we've got you covered.

DNA evidence found on a stocking of a missing Amish teenager, now presumed dead, prompted prosecutors to file a murder charge against the man …