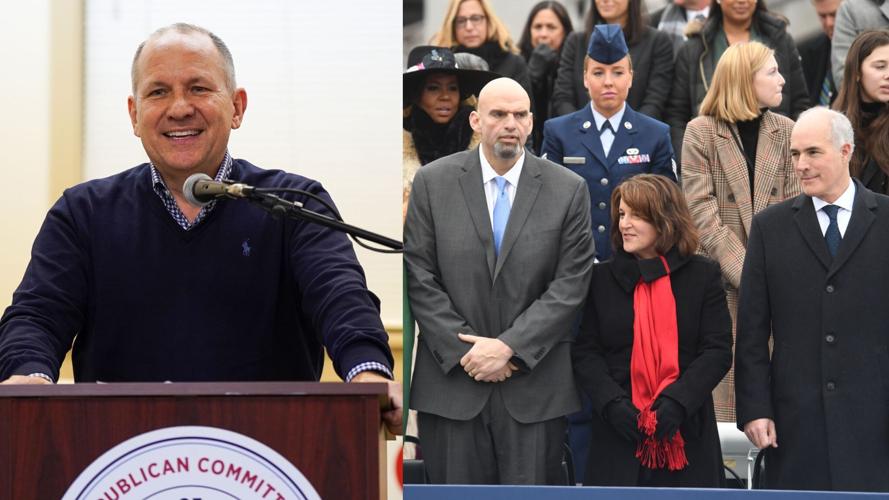 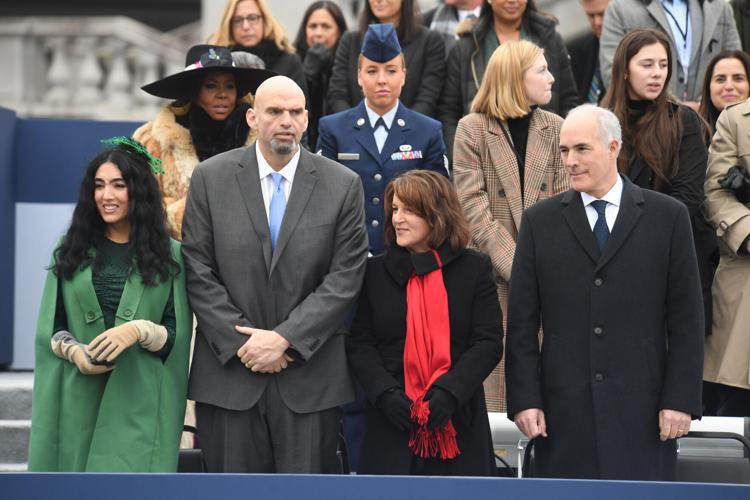 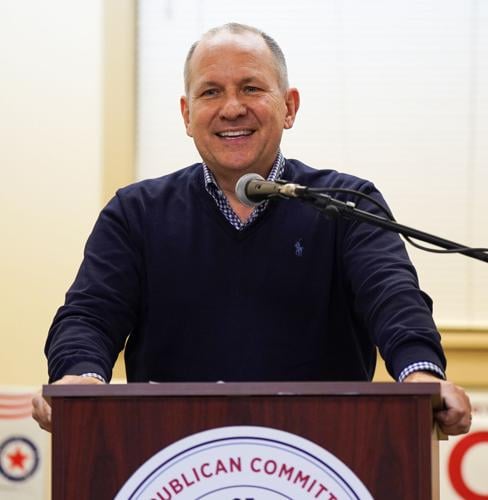 Lancaster County residents are represented in Congress by U.S. Rep. Lloyd Smucker, a Republican, and U.S. Sens. Bob Casey and John Fetterman, both Democrats. Smucker just began his fourth term in the U.S. House; he’s a member of the influential Ways and Means and Budget committees. Fetterman, Pennsylvania’s former lieutenant governor, was sworn into the U.S. Senate earlier this month; he is the junior senator to Casey, who first was elected to the Senate in 2006. As The Philadelphia Inquirer reported, Democrats now hold both of Pennsylvania’s U.S. Senate seats for the first time since 2010. What follows is an open letter to our lawmakers in Washington, D.C., as the 118th Congress gets underway.

There is so much that we believe Lancaster County residents want to see from our representatives in Washington, but the thread running through the following wish list is this: Govern, don’t grandstand. Resist the urge to turn important policy issues into jokey campaign memes. Lead with integrity and decency; don’t pander to hate and don’t feed the politics of outrage. Work across the aisle.

And be accessible to your constituents, even if they don’t agree with you.

The United States hit its debt ceiling of $31.4 trillion Thursday and now we wait to see whether your colleagues in Congress are going to raise the nation’s borrowing cap or risk default and a plunge into fiscal catastrophe.

U.S. Treasury Secretary Janet Yellen said in a letter that her agency was taking “extraordinary measures” to ensure the country can pay its bills into early June. But the Treasury cannot stave off disaster forever.

We implore you all to impress on your colleagues and constituents just what’s at stake: not just the American economy, but the world economy.

It is not a football we can kick wide of the mark, Dallas Cowboys-style. If the economy is shanked into the darkness, it’s going to take American businesses and families with it.

Lancaster County residents generally don’t favor excessive government spending and borrowing, but we pay our bills — and the debt is a bill the country already has agreed to pay.

Don’t just talk in vague generalities about how the nation needs to cut spending. Offer specifics. What should be the goal — to cut all spending, or to reduce deficit spending to a point where the economy grows faster than the debt?

Explain in detail your stances on Social Security and Medicare and, if you intend to preserve them, how it can be done.

Instead of traveling to the southern border, which is more than 1,800 miles away from Lancaster County, spend your time — and congressional resources — talking to farmers and business leaders here who want to see sensible immigration reform. They need workers and government rules that can bring workers into the U.S. legally. As our representatives in Congress, you should be helping in this regard.

You also should be working to ensure the long-term safety and security of the young immigrants who came here illegally as children. They’ve been raised and educated here; they are now Americans, and this is their home.

Our children are being drilled in surviving active-shooter incidents as if they live in war zones. Then again, maybe they do — schools, malls, places of worship, supermarkets, neighborhoods, movie theaters no longer are safe from gun violence.

Earlier this month, The New York Times examined the measures that schools have implemented to prevent mass shootings. About two-thirds of U.S. public schools now control access to school grounds during the school day; an estimated 43% have a “panic button” or silent alarm that connects directly with the police; 78% equip classrooms with locks; and nearly a third reported holding evacuation drills at least nine times a year, according to survey data released by the U.S. Department of Education’s National Center for Education Statistics.

We’re doing everything except what we really need to do and that is to ban the sale of high-capacity ammunition magazines and to prohibit teenagers, especially, from buying assault-style weapons.

We ask children to be brave enough to run, hide, even fight during active-shooter incidents. It’s time for you — our lawmakers — to brave the gun lobby and pass the sensible gun safety laws that polls show most Americans want.

And please, acknowledge that gun violence is a public health issue that requires government research and resources. The gun lobby will recover from its shock.

A U.S. House bill proposing the elimination of the tax code may get a vote if Speaker Kevin McCarthy keeps the promise he made to GOP hard-liners in exchange for their speaker votes. The “Fair Tax” proposal — a misnomer if ever there was one — would abolish the IRS and replace the current federal income tax with a 23% national sales tax. As the center-right website The Bulwark pointed out, that 23% number is “misleading — calculated the normal way, the tax exclusive rate” is actually 30%. And if “a federal sales tax were to match current government tax revenues, the actual rate would have to be higher.”

This, of course, would be regressive and horribly burdensome to people with low incomes. Such a proposal likely wouldn’t pass in the Senate and certainly wouldn’t get past President Joe Biden’s veto pen.

Instead of indulging in gimmicky fever dreams, please work to reform and simplify our tax code so that it’s fairer to low-income and middle-income Americans.

And reform the congressional budgeting process so that there’s an expectation that the government will spend within its means, and the federal system of revenues and expenditures won’t be so complicated that effective oversight is nearly impossible.

The U.S. Constitution’s elections clause requires that states administer elections, but it does allow Congress some say.

Some basic rules ought to be established under federal law:

— Every citizen 18 or older should be presumptively entitled to vote and voter registration should be automatic.

— All states must offer some form of early voting.

— The process of vote tabulation should be transparent.

— No-excuse mail-in voting should be the law of the land (even state Sen. Doug Mastriano said last week that Republicans should embrace no-excuse mail voting).

Most of all, take strong stands against the lies and election denialism that have weakened our democracy in the past few years. Be strong, clear and unwavering in your defense of democracy.

Please work to ensure that everyone in our country has access to clean air and water, safe food and health care. Please put the health and well-being of Americans before the corporate interests lobbying you.

Your constituents and children may be talking to you about climate change. Heed their concerns. Be mindful of the environment in which you’re going to ask them — and their children — to live. Make this a priority.

We are fortunate in Lancaster County to have excellent public schools, though some remain underfunded. That underfunding should be the concern of state lawmakers, but you can help the broader cause of education by supporting funding for federal programs such as Head Start.

Military leaders will tell you, if you don’t already know, how essential high-quality preschool programs are to the future of our nation. Champion such programs.

Also, acknowledge the importance of the U.S. Department of Education and particularly its Office for Civil Rights, which guards against discrimination on the basis of race, color, national origin, disability, sex and age.

And please don’t play into the outrage politics around education. Such outrage, expressed in the halls of Congress, only will encourage extremists to scream at local school board meetings. You’ll be shielded from the consequences, but students, their families, their teachers and their school librarians will not.

Please use your outsize platforms and the power voters have granted you for the good of your constituents.

THE ISSUE: It’s Friday, the day we take a few moments to highlight the good news in Lancaste…

This week's good things: Gestures of kindness all across Lancaster County [editorial]

THE ISSUE: It’s Friday, the day we take a few moments to highlight the good news in Lancaster County and the surrounding region. Some of these…