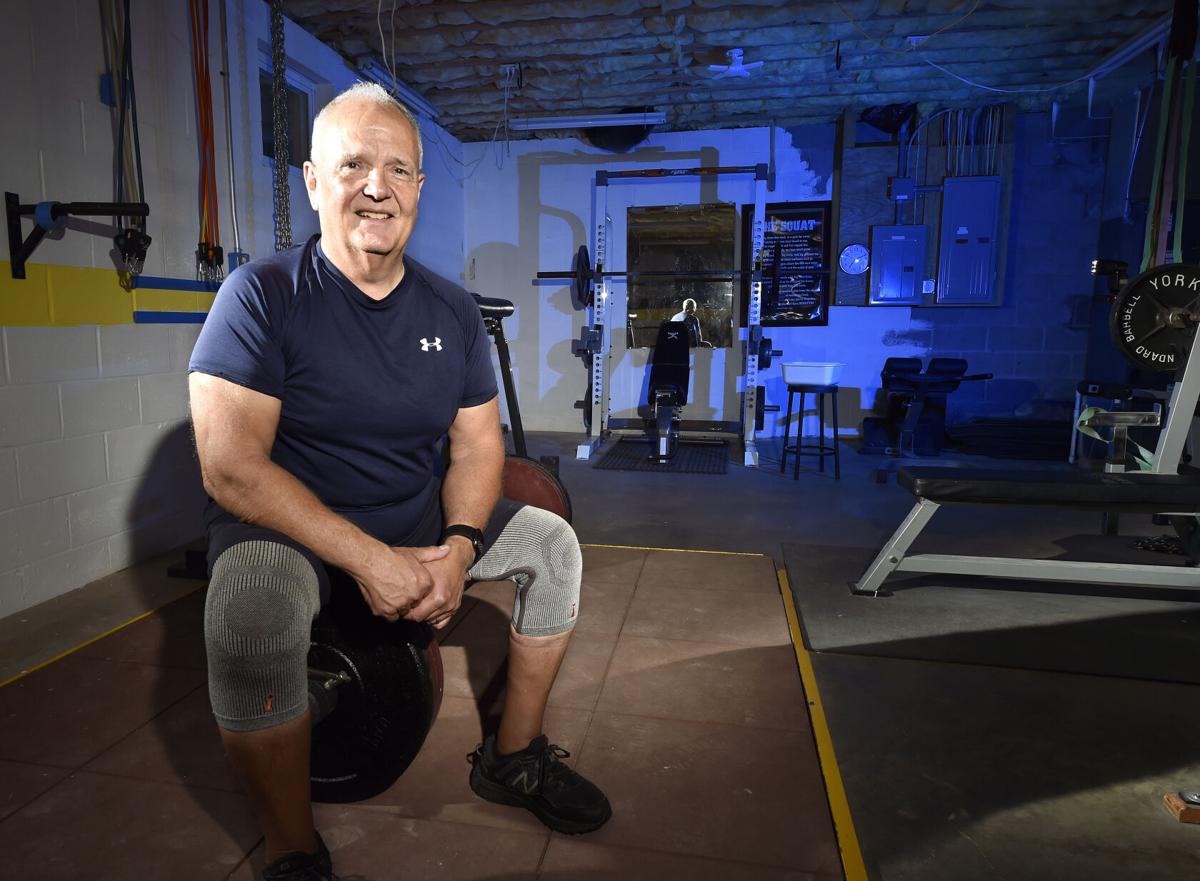 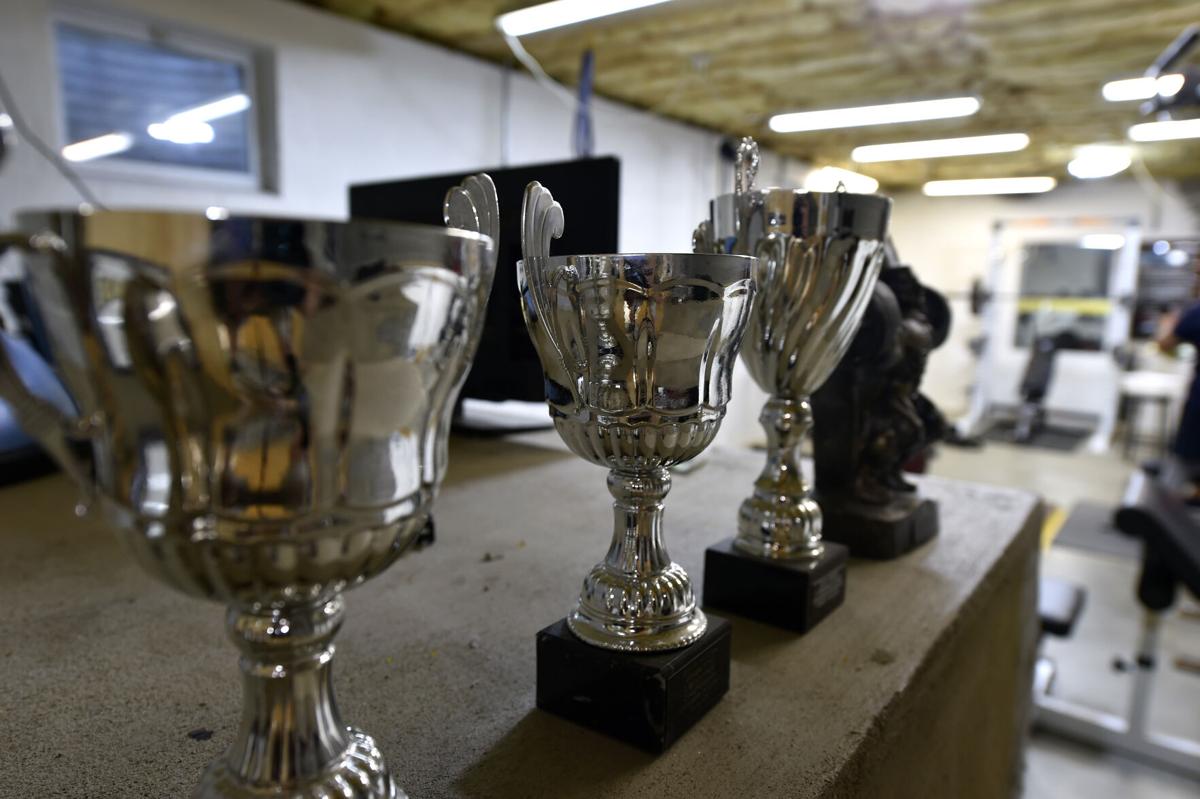 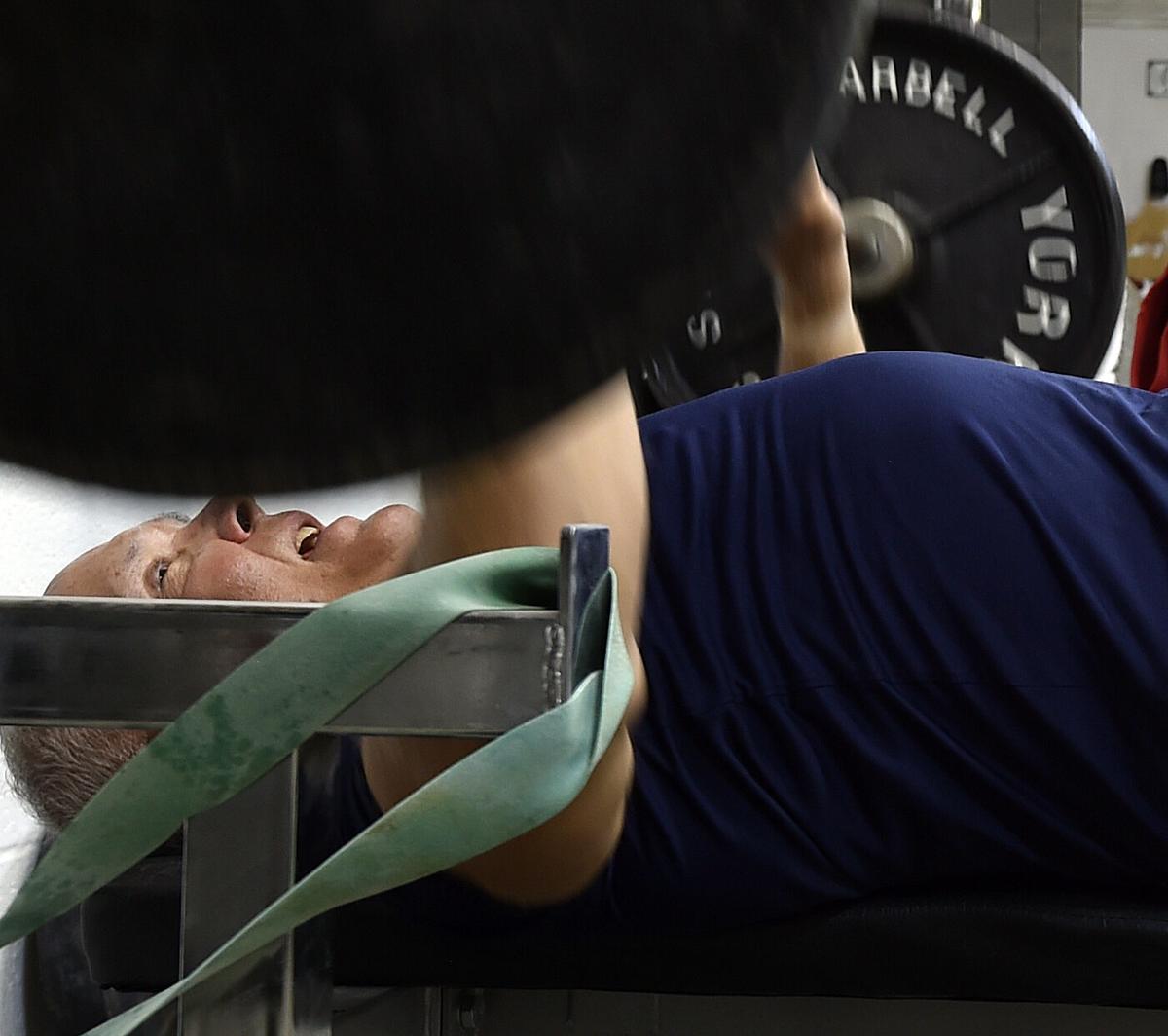 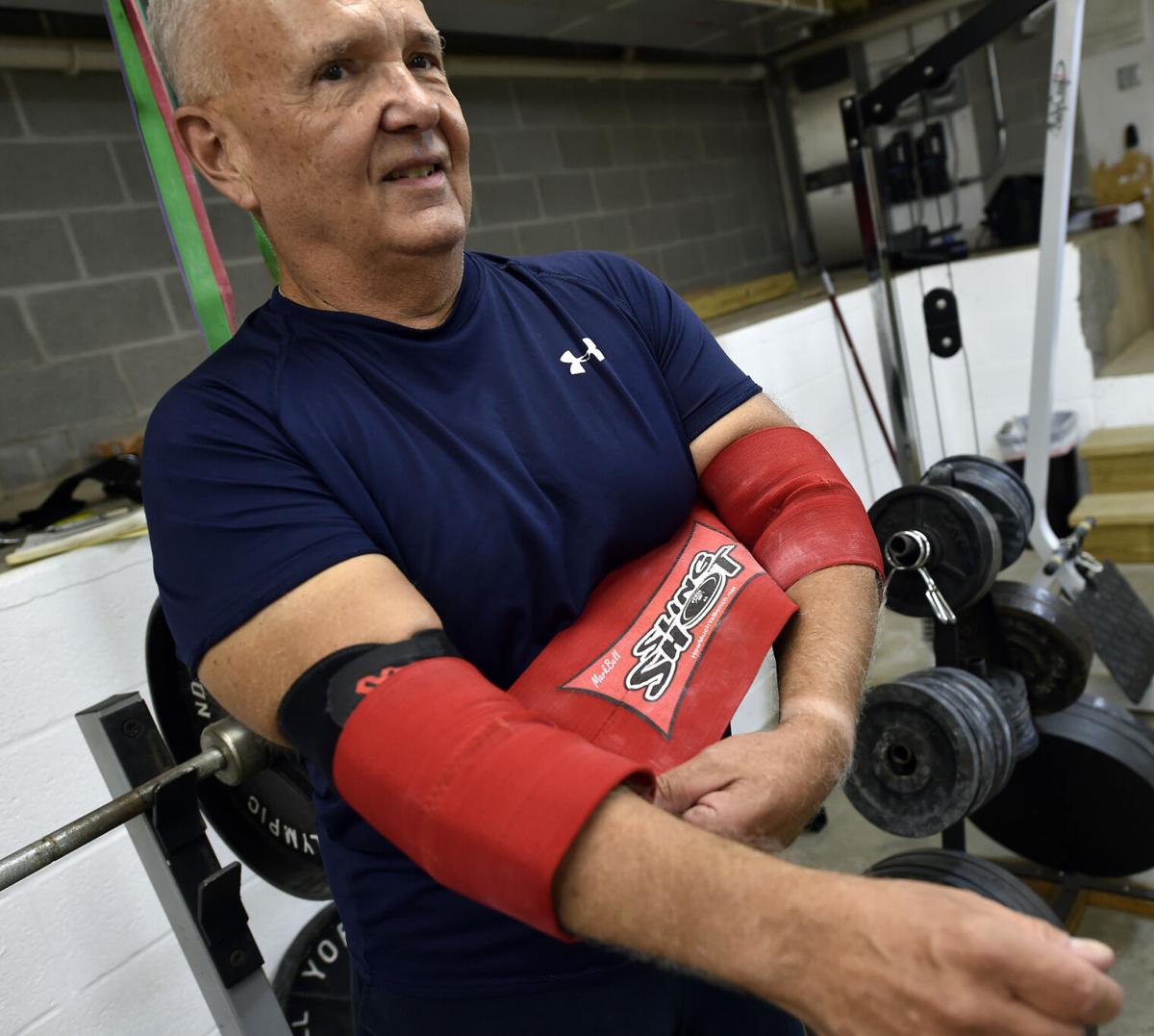 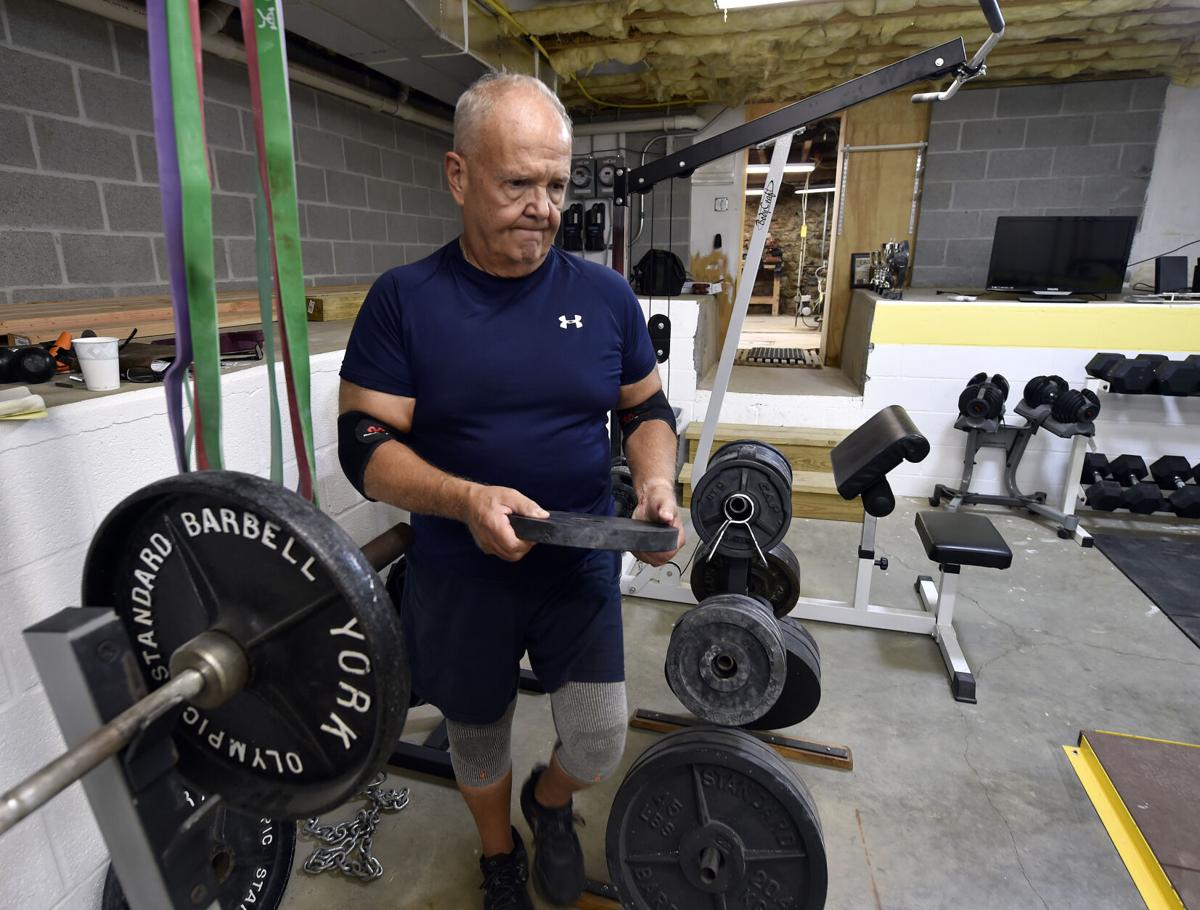 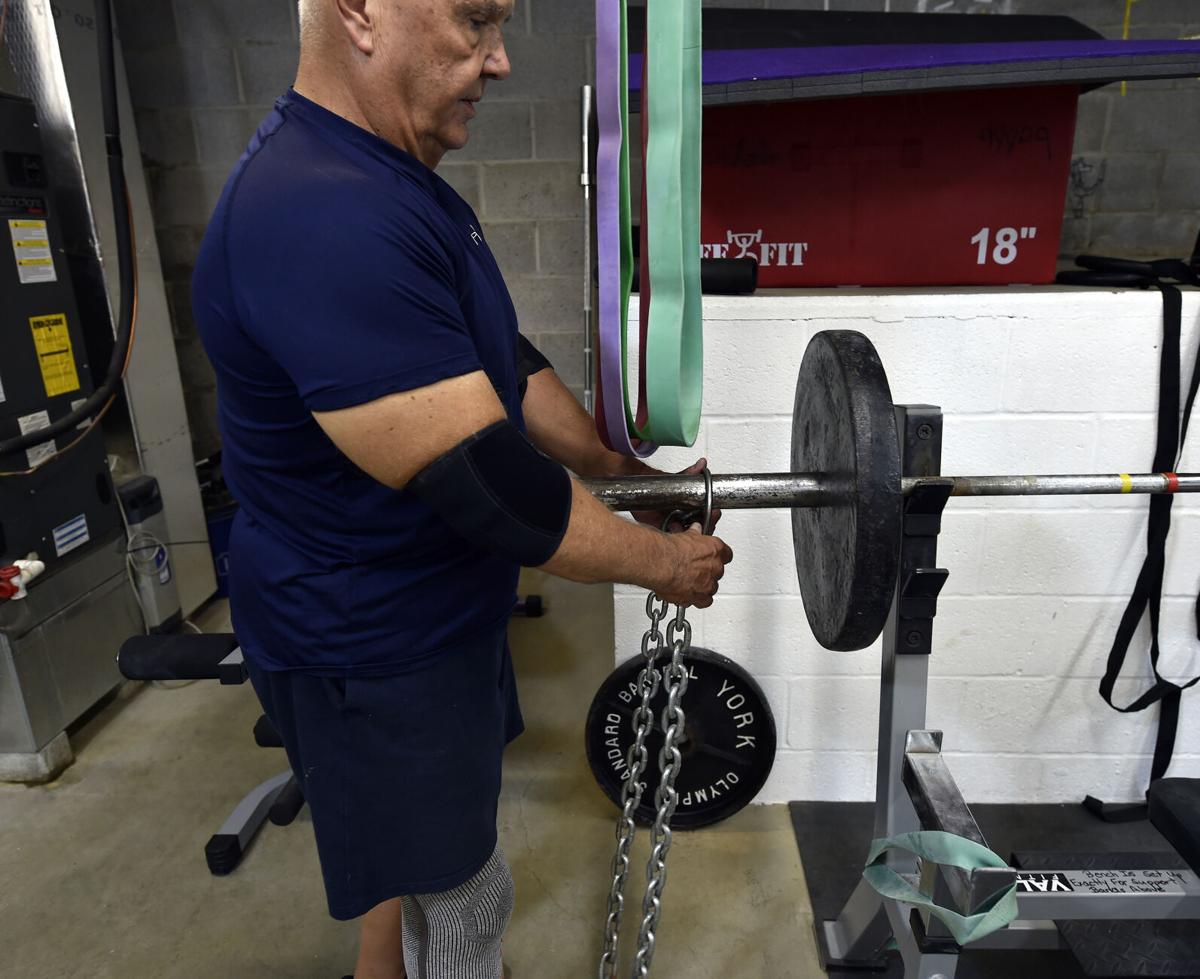 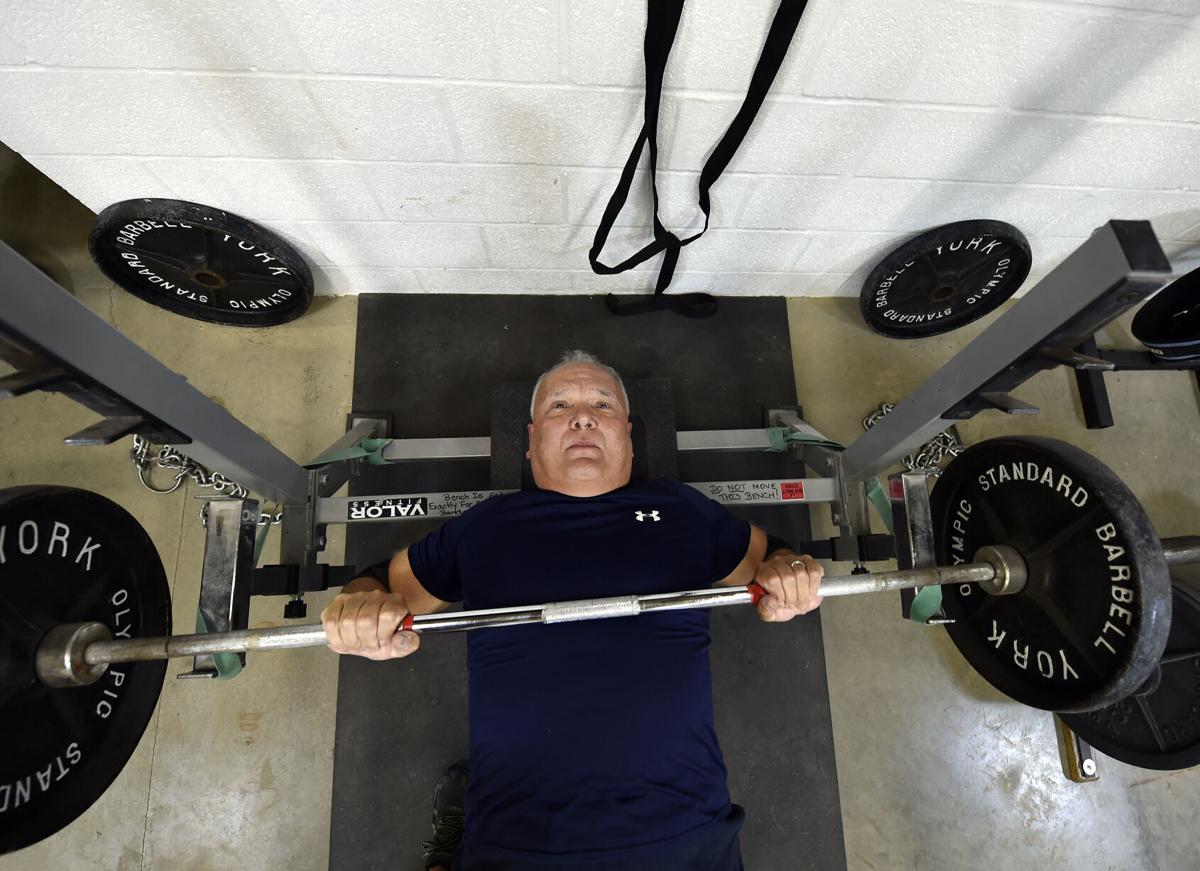 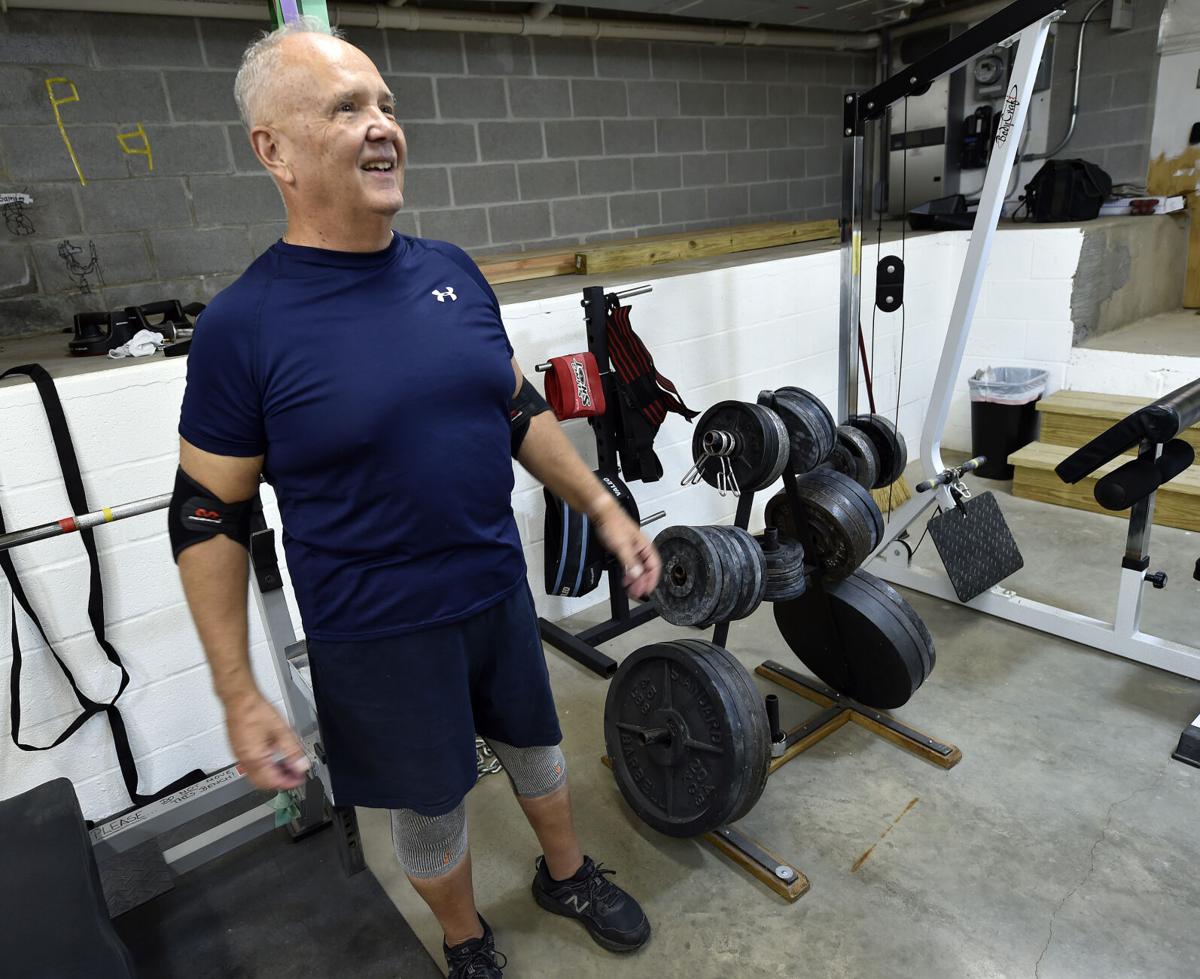 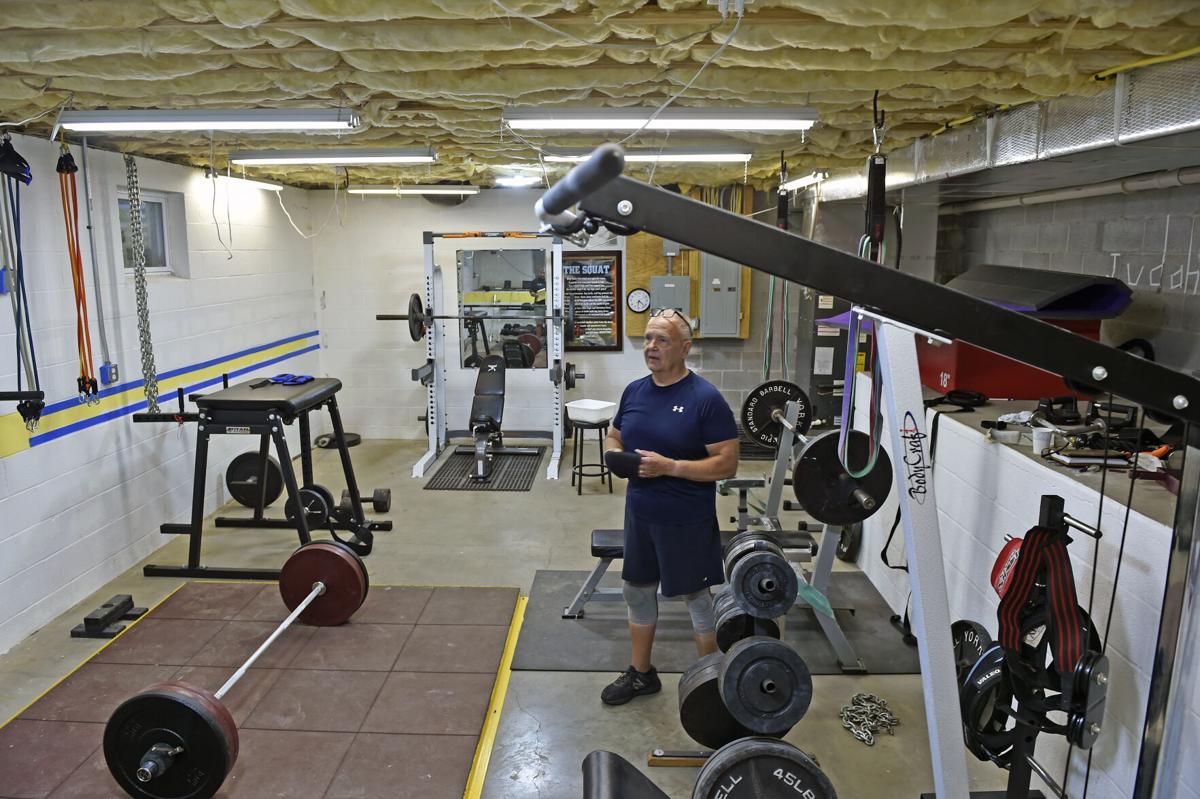 Jeff Beck has watched from afar as student-athletes have dealt with sports being put on hold since mid-March because of the COVID-19 pandemic.

While some may have been fine with the transition, Beck understands the others who may have had difficulty, perhaps wondering how to fill the void left from having something they're so passionate about being ripped away.

Beck gets it. He's grappled with a similar situation.

A Conestoga Valley assistant track and field coach from 1999 until 2005, Beck has been competing for more than 40 years in powerlifting within the World Natural Powerlifting Federation. Among many accomplishments, Beck set the Pennsylvania squat record for the 55 to 59 age group (510 pounds) in 2011, a mark that has since been broken.

Until recently, Beck has always specialized in squat and deadlift. But after five operations to his right knee in the last four years, he can no longer compete in either.

“You develop an identity with it,” Beck, 65, said of powerlifting. “It's difficult to explain who you are when you have done it for that long and it's taken away from you.”

But Beck has found a different calling in another part of the weight room — after a journey that nearly ended in him losing his right leg.

Jeff and Sylvia Beck's four children were all accomplished student-athletes at CV. Three competed at the NCAA Division I level: Eric and Joel in track and field at Liberty and Heidi in field hockey at James Madison. The fourth, Patrick,  played golf at D-II West Chester.

All four grew up under their father’s tutelage in the basement weight room of the family's Upper Leacock Township home.

Jeff Beck, who works full-time as the president of Hoyt Wire Cloth Company, used weightlifting to help instill a work ethic in his children.

“He had put us through enough grueling workouts that we developed the mentality for hard work,” Heidi Beck Medina said of her father. “That, ‘This might hurt, but it's not going to kill you.’ ”

A standout sprinter at Twin Valley High School, Jeff Beck took up powerlifting in college. He followed in the footsteps of his World War II veteran father, Herbert, who lifted weights with his fellow Navy Seabees on the Midway Atoll in the North Pacific Ocean in 1943.

On the morning of May 26, 2016, however, Jeff Beck and son Joel were lifting at a Gold's Gym in Ocean City, Maryland, prior to Joel’s  wedding that evening. It's why, earlier that morning, Sylvia Beck disapproved of father and son hitting the gym — for fear for injury.

But as can sometimes happen among a group of men and weights, some one-upmanship came into play as father and son took turns deadlifting.

“We were having a little contest,” Jeff Beck recalled. “On my third rep of 475 pounds, I lost my balance and fell backward.”

In an effort to avoid his wife’s scorn, Beck kept the mishap secret, gritting his teeth through his son's wedding as his right knee throbbed. It was only the beginning of his problems.

The latest surgery was performed eight months ago at the Hospital for Special Surgery in New York. It's the same facility where NBA players Kevin Durant, Paul George, Deron Williams and Michael Carter-Williams, among many other pro athletes, have had operations performed in the last decade.

“If this one (knee replacement) failed, there would probably not be enough bone left on my knee to do another revision,” Beck said. “That would have left me with two options. The first would be a non-articulating spacer that would lock my leg straight forever. The other would be amputation and a prosthetic leg.”

The surgery is believed to have been a success, although Beck currently has a bursa sac on his right knee.

“The surgeon doesn't want to drain it because it could result in an infection,” Beck said. “And another infection might mean I would lose the leg.”

Beck is now under strict orders to no longer compete in squat or deadlifting, and he's restricted to about 135 pounds or less should he partake in recreational lifting.

As a result, he's now focused on a different event he hadn't before given much attention — benching.

Jeff and Sylvia Beck, married 42 years, moved to his childhood home in Chester County in April 2007. They built an addition shortly thereafter,  one that included a basement weight room.

Beck is in that weight room five days a week, sometimes twice a day, mixing bench-related workouts and core work. Prior to his knee woes, Beck was aiming to squat more than 600 pounds, a feat he says only 10 people over age 60 have achieved. Now, he's aiming to set the state record for his age group in the bench press: 301.1 pounds.

Given all he's been through, no one would likely question Beck should he step back from competition and take it easy on his body. But that's not him.

“I like to push the limits,” he said. “I learned a lot about myself and my relationship with God through this. ... I seldom learn anything in the good times. It is adversity that teaches me things, probably because I am so hard-headed.”

Other stories to read:

Editor's note: This story will be updated throughout the day. Be sure to check back for more information.

Ryan Varnes’s dad is a former American Flat Track rider. So, too, were two uncles on his mom’s side, a cousin on his dad’s side, and a grandfa…

John Sherick last taught Sunday school at Grace Bible Church in Dallas, Texas, on March 15. He didn’t know it then, but it would be the end of…

They are the last line of defense in a field hockey circle.

With his pro basketball career currently on hold due to the COVID-19 pandemic, Garden Spot alum Todd O’Brien found himself driving past New Ho…

Come with me along the back roads of Shillington Borough in Berks County. Never been here before? Neither have I. Trust the GPS. It’s taking u…

What would Jesus say today about the #MeToo movement? And what does the Gospel have to say for those who have been affected by the trauma of s…

Nick DiPiano’s wife, Lauren, is the Garden Spot girls volleyball coach. The DiPianos both work full-time, Lauren as a labor and delivery nurse…

Evan Singleton stands 6-feet, 6-inches tall. He weighs 350 pounds. He wears a size 17 shoe. And he can take a dumbbell with a weight equivalen…