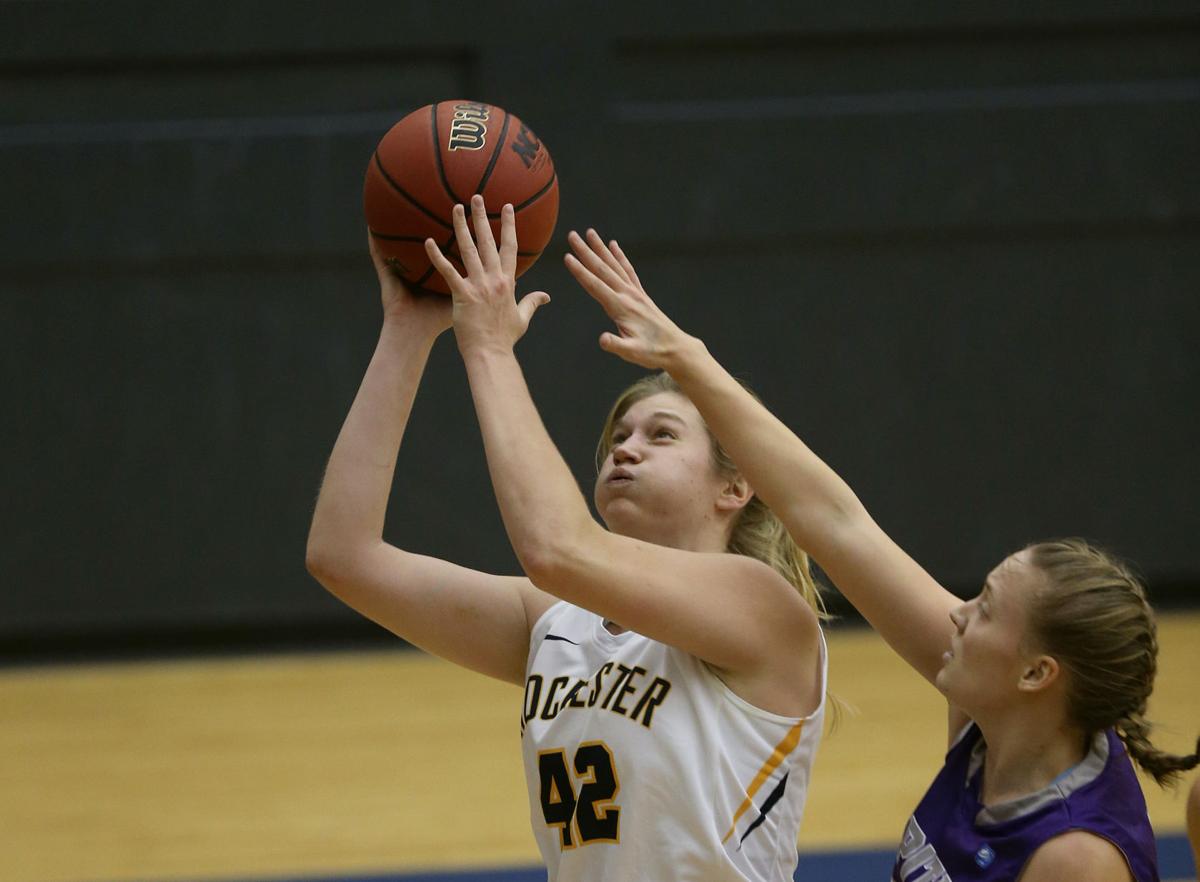 Manheim Township grad Alexandra Leslie leads the 9-1 University of Rochester women's basketball team in scoring (16.3) and rebounding (6.6) and is second in assists with 22 and first in blocked shots with 17. 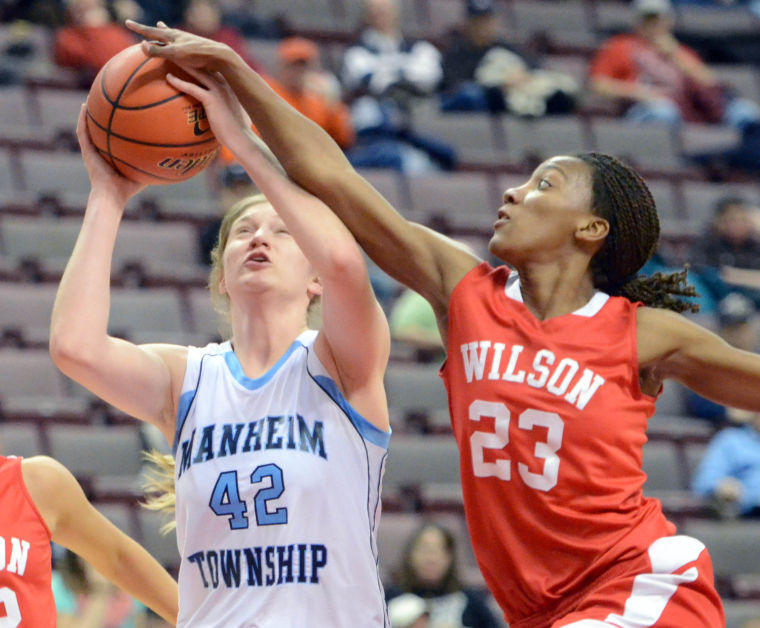 Manheim Township grad Alexandra Leslie leads the 9-1 University of Rochester women's basketball team in scoring (16.3) and rebounding (6.6) and is second in assists with 22 and first in blocked shots with 17.

The calendar says late July, it’s blazing hot outside, and fall sports teams are getting ready for what they hope is a full season starting later in August. But here are a few notables from a winter sport, with some L-L League girls’ basketball items …

Alex Leslie was a 1,000-point scorer and dominating low-post threat for Manheim Township during her prep days with the Blue Streaks. She went on to have a wildly successful career for the University of Rochester.

She was recently rewarded for her college success by landing a spot on the D3hoops Team of the Decade. Leslie was one of 25 Division III players named to the team, and she was the only player selected from the East Region, which includes the New York colleges.

Leslie is second in Rochester history with 1,848 points, she is tied for second in program history with 992 rebounds and second in blocked shots with 145, and she is Rochester’s all-time leader with 468 made foul shots.

She departed Rochester ranked in the top five in 12 major statistical categories in program history.

Tom Baughman confirmed this week that he has tendered his resignation after three seasons as Donegal’s skipper. The Indians went 31-37 under his watch.

Baughman’s most memorable season on the bench came in his rookie season in 2017-18, when he guided the Indians into the league and district playoffs. Donegal edged out Cedar Crest 41-39 in the league’s play-in game, before falling to eventual L-L champ Lancaster Catholic in the quarterfinals.

In the District 3 Class 5A playoffs that season, Donegal fell to Lower Dauphin in a first-round clash. That was the Indians’ last playoff appearance. This past season, Donegal went 4-9 in Section 4 action and 8-14 overall.

Baughman will still keep plenty busy; he’s the director of basketball operations at Spooky Nook, and his daughter, recent Donegal grad and reigning LNP Female Athlete of the Year Kiera Baughman, will be playing basketball at Division II Indiana (Pennsylvania) in the PSAC, which will mean plenty of road trips for Baughman and his family. He also has two sons coming through Donegal’s program.

One other L-L League girls’ basketball coaching vacancy was filled this summer, when former Cardinal O’Hara and Millersville University standout Alex Stam took over at Octorara. Donegal is the only current job opening in L-L League girls’ hoops circles.

Slowly but surely, local sports are coming back. But with COVID-19 still swirling, for how long?

Manheim Township made a statement on the soccer pitch last fall.