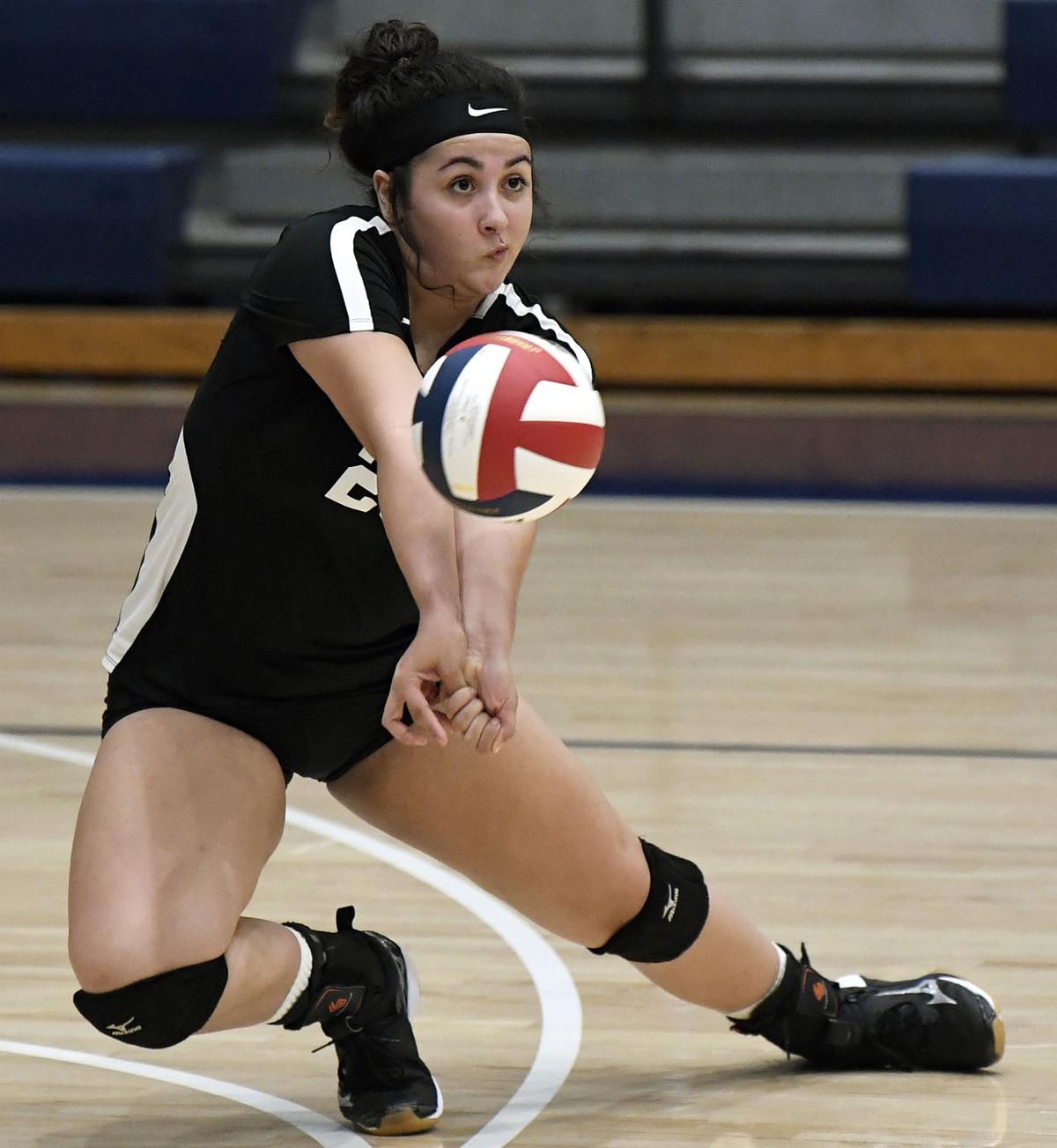 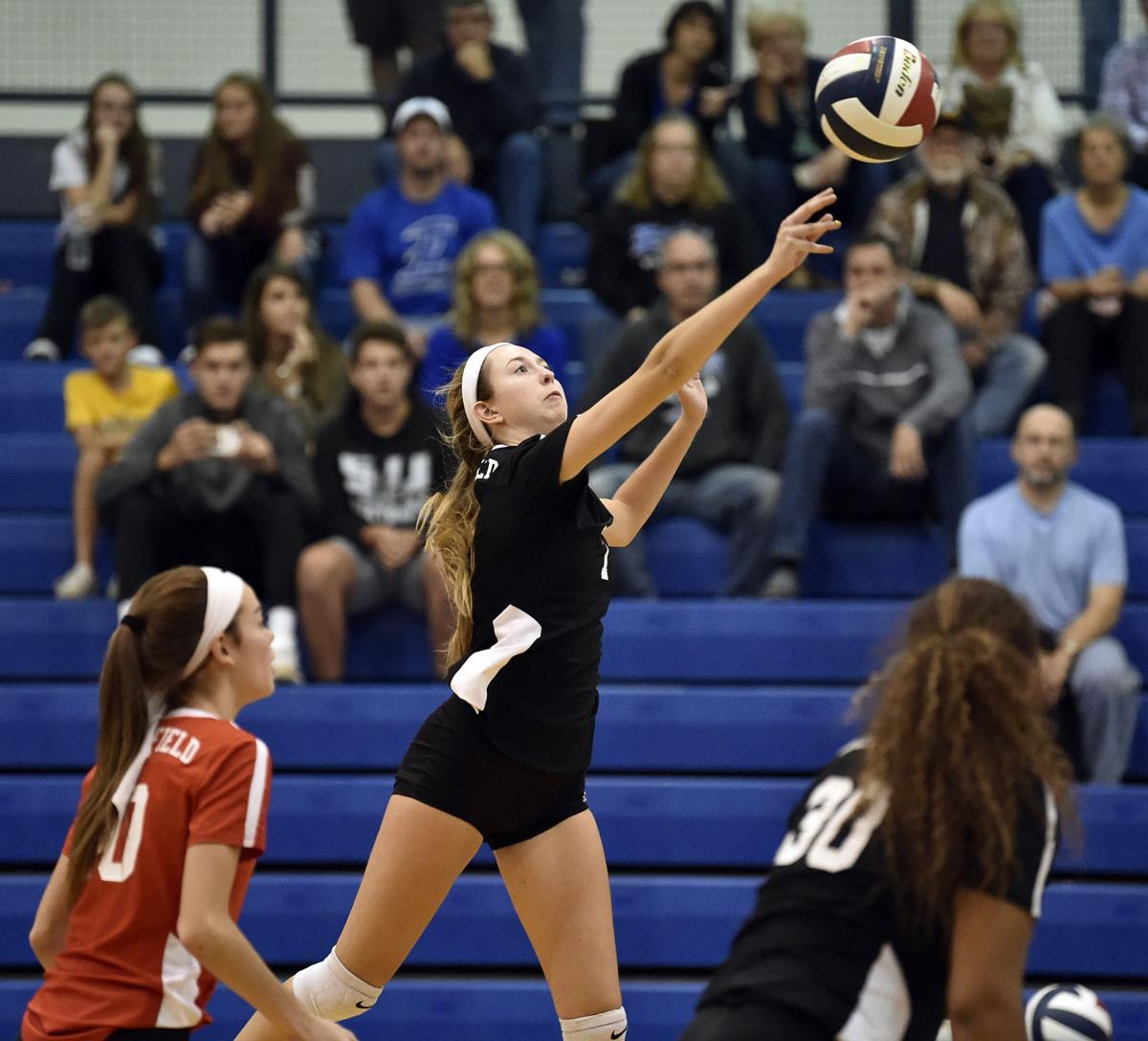 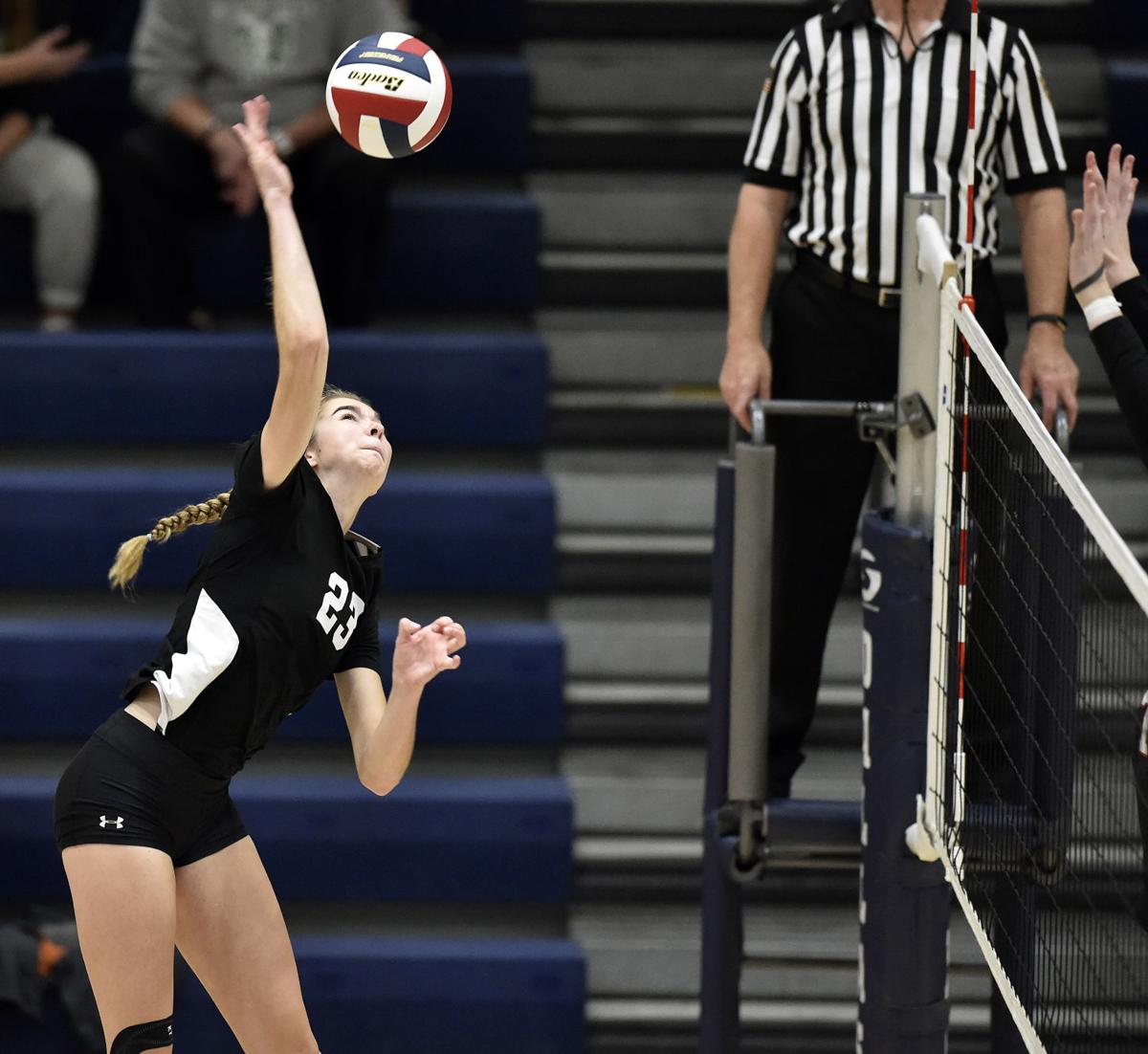 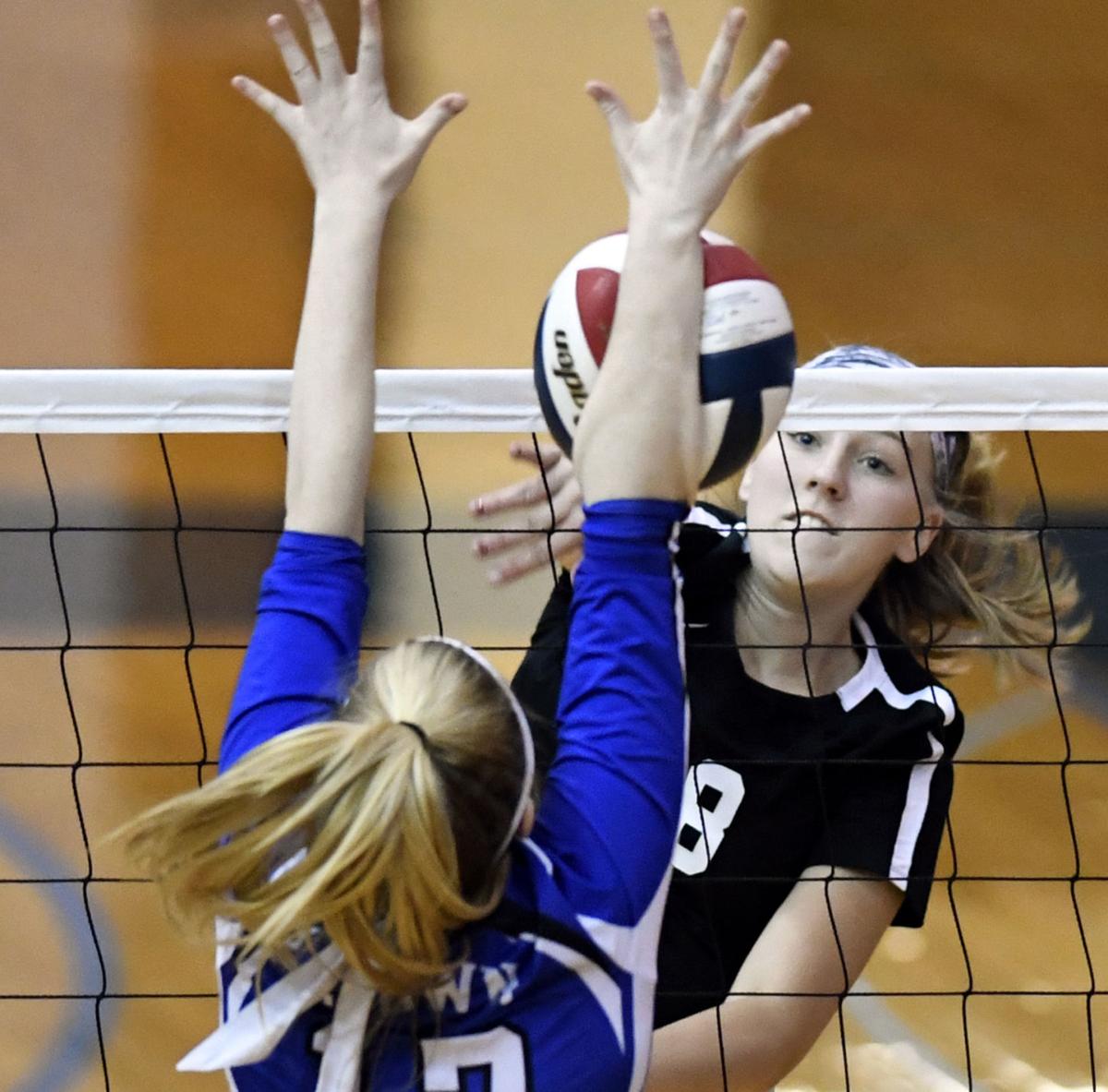 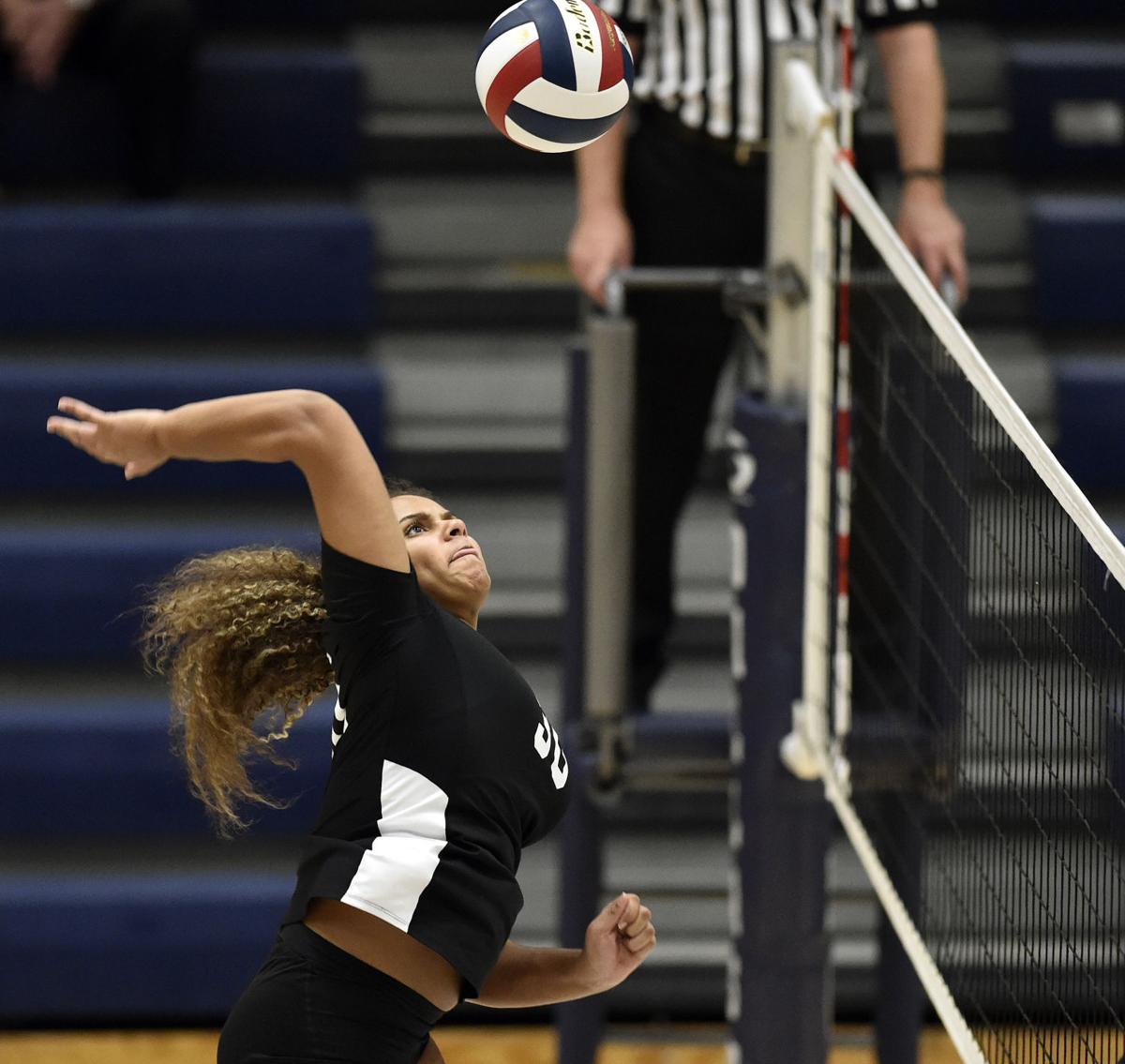 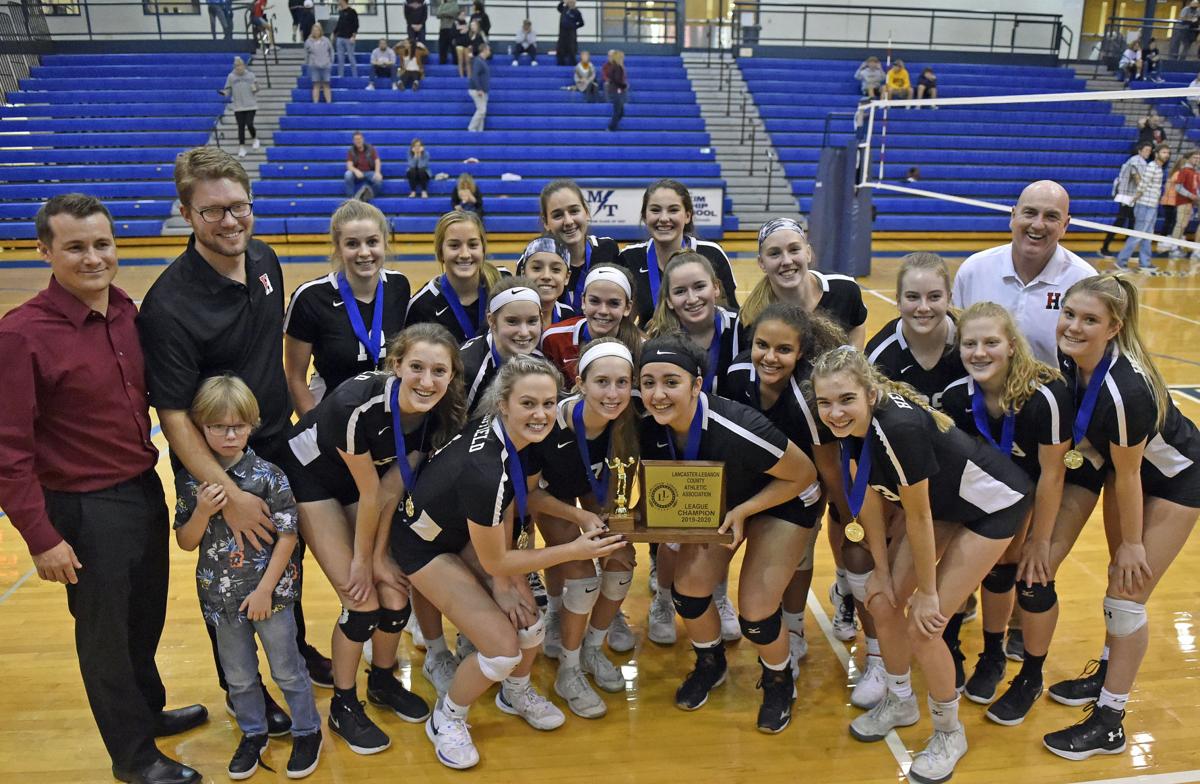 It’s hard to put into words exactly what the seven seniors on Hempfield’s girls volleyball team have meant to the Black Knights’ program over the last four years.

So how about letting the numbers do the talking?

Last fall, that crew capped their senior seasons in style — and cemented their legacies in the pantheon of Hempfield volleyball — by winning the L-L League crown for the third year in a row, reclaiming the District Three championship, and advancing all the way to the PIAA semifinals before being tripped up by eventual state champ North Allegheny.

Hempfield went 17-0 in league matches and didn’t drop a single set during that spree. It knocked off Elizabethtown for league gold for the 10th time in 11 years and the 18th time overall, and clipped Central York for the district title for Hempfield's eighth D3 title in 12 years — the 12th overall in program history.

It was an amazing run, and those trusty seniors were right in the middle of it. How good are those players? Turns out six of them have committed to continue their volleyball careers, and have pledged to keep spiking, digging and blocking at the next level.

“Right off the bat, we knew this senior group was going to make a huge impact for us,” said Hempfield coach Andrew Olree, who wrapped up his sixth season in charge of the Knights last fall. “We knew they were all going to be really good players, and we started grooming them early on.”

The class more than lived up to its billing:

Lugo, a middle hitter and L-L League all-star, District Three all-star and all-state selection last fall as a four-year starter, will play for Eastern University. She was the L-L League Section One MVP in 2018, and Lugo served as team captain the last two years.

Flood, an outside hitter and L-L League all-star, District Three all-star and all-state selection last fall, will play for the University of Delaware. She captured L-L League Section One MVP honors this past fall, and Flood has overcome rheumatoid arthritis to punch her ticket to a Division I program.

Sipling, an outside hitter, will play for Alvernia University.

Ulrich, an outside hitter and L-L League all-star and District Three all-star pick last fall as a four-year starter, will play for Gettysburg College.

Krawizcki, a libero and defensive specialist for the Knights, will play for the Pennsylvania College of Technology.

And Gibble, who earned Hempfield’s Teammate Award last fall, is ticketed to play for Messiah College.

Criste is the lone senior in the group who isn’t going to play volleyball in college, but she’s coming off L-L and District Three all-star nods last fall as an outside hitter, and she was the team’s co-captain along with Lugo the last two years.

“All around they were just a great group,” Olree said. “The way they were able to compose themselves as a culture and keep things going was just great.”

With season on pause, Warwick senior setter Connor Baer hoping Warriors can get back on court

The departure of such a successful class will leave some holes in Hempfield’s lineup in the fall. But Olree is set to return a pair of back-row specialists in setter Emma Bitner, who was a league all-star last fall, and libero Ally Cummings, who earned league and district all-star honors, and was an all-state selection last fall.

Ashley Weaver, who got some rotations at outside hitter last fall, is also set to return.

“This group put in a lot of time, so it will be tough to replace them,” Olree said. “I know I’ll never forget them.”

With new leaders at helm and a season on hold, Manheim Central boys volleyball team considers next steps

8 ways to give in Lancaster County this holiday season

Editor's note: This story will be updated. Be sure to check back for the latest information.

Maddy Cracknell’s story has so many layers, it’s nearly impossible to pick a jumping-off point.

When Kaitlin Deck wrapped up her junior season for Hempfield's soccer team in the fall of 2018, she was sitting on top of the world.