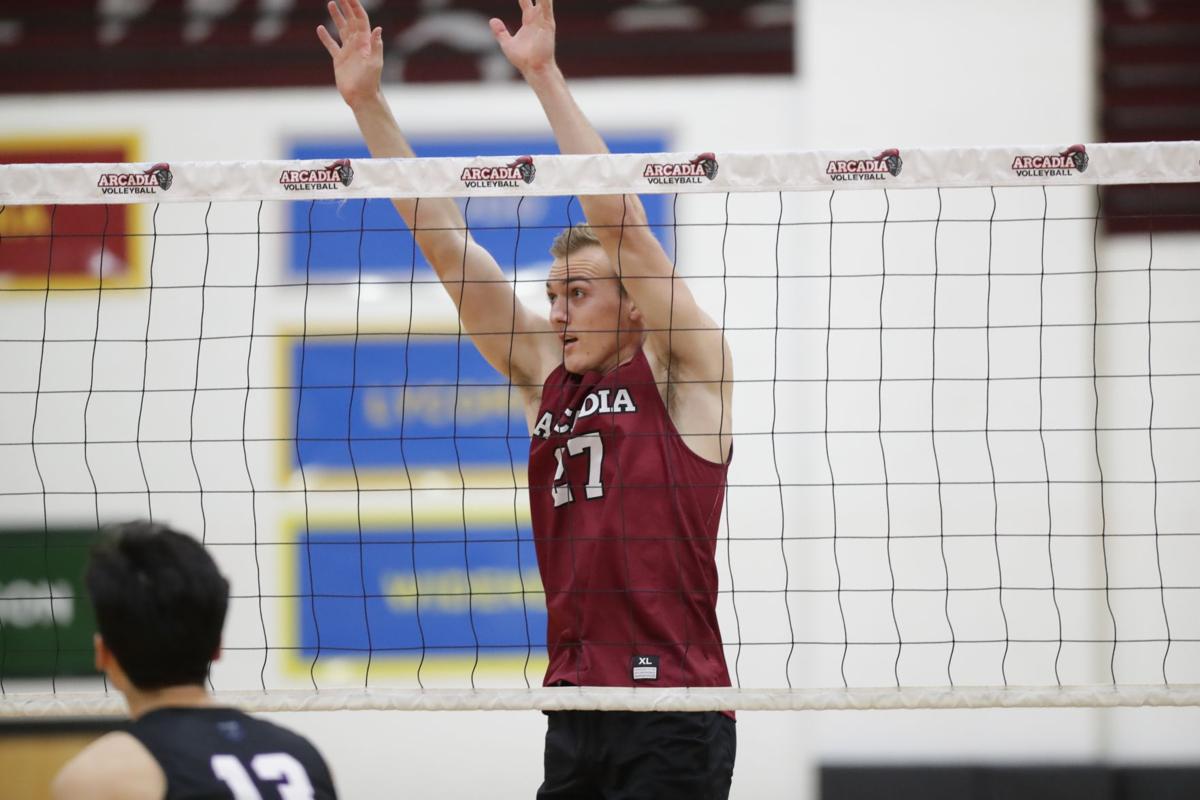 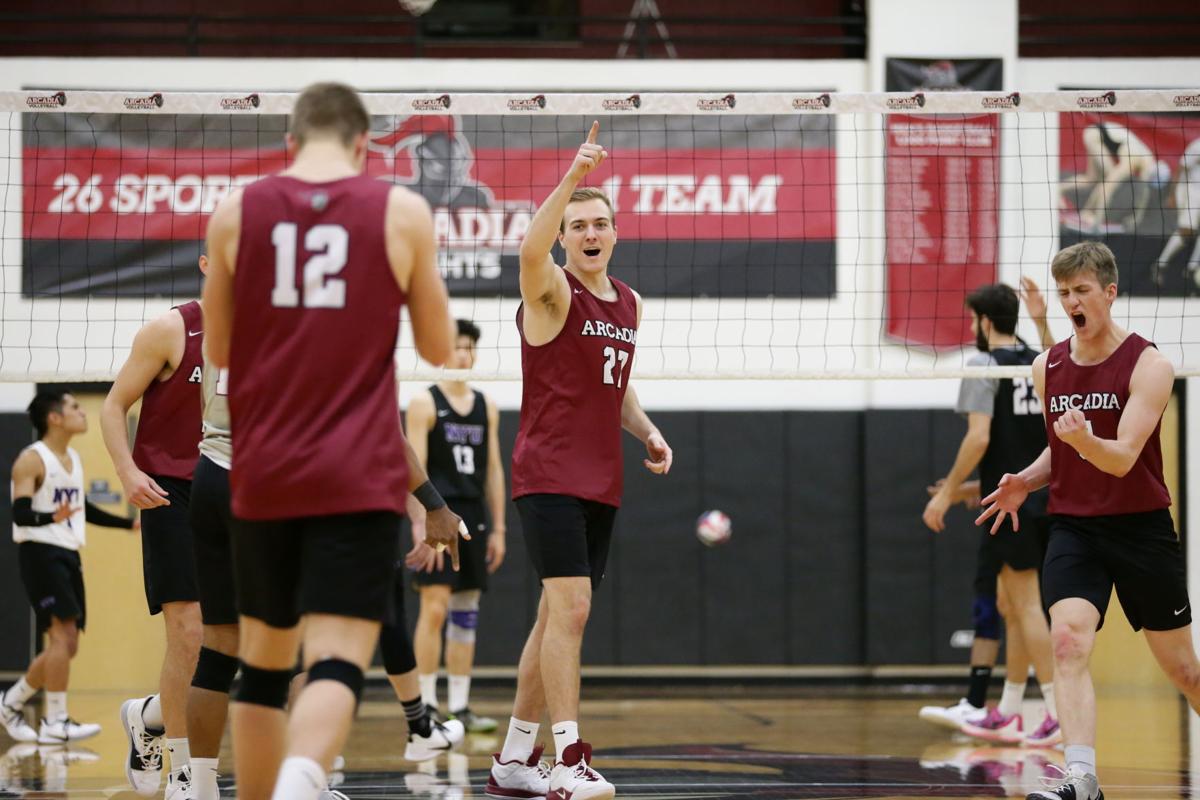 Four years ago, Cocalico graduate Elijah Porr became the inaugural head coach of the brand-new Arcadia University men’s volleyball program, and was tasked with building a team from scratch. To do so, Porr made promises to a large group of high school seniors in the Class of 2016, hoping to sway them toward Arcadia.

“In Year One we’ll get our butts kicked,” Porr said he told that first class. “Year Two will be a mix of getting out butts kicked, but we’ll be bigger and stronger. By your junior year we will win our conference and we will go to the NCAA for the first time.”

Those promises held true. Arcadia went 12-18 in its inaugural 2017 campaign, improved to 17-13 and finished as the Middle Atlantic Conference runner-up in 2018, before going 26-11, winning the MAC title and appearing in the NCAA Division III tournament in 2019.

“For the 2020 season, our goal was to make it to the Final Four and compete for a national championship,” Arcadia senior Austin Braas said.

Braas, a Warwick product, was one of nine seniors for the Knights this past spring, with duties of a second-year captain, a title bestowed on him not only for his ability to lead by example, but also because he was already a three-time all-conference selection, a 2019 All-American and the NCAA D-III leader in hitting percentage. Not bad for someone who only started playing volleyball in the spring of his junior year of high school.

It was after that junior year, during the summer of 2015, when Porr discovered Braas playing for the Red Rose Volleyball Club.

“Here was this 6-foot, 5-inch athletic stringbean of a volleyball player,” Porr recalled of first seeing Braas. “He was just an athlete. I sold him on, ‘You could be great if you listen to what we tell you and you work your butt off.”

As a freshman in 2017,  Braas was named the Eastern College Athletic Conference South Rookie of the Year. He earned Middle Atlantic Conference honors as a sophomore and then skyrocketed as a junior, when he finished as the NCAA D-III champ in hitting percentage (.474) and was named an All-American by the American Volleyball Coaches Association.

“Austin is a guy you don’t stop,” Porr said. “You just maybe slow him down a little bit.”

Arcadia was off to a 11-10 overall start in 2020. The record is a bit deceiving because six of the losses came against opponents in the top 15 of the NCAA D-III rankings, in matches Porr had purposely scheduled to get his team battle-tested for the postseason.

Congrats to Austin Braas on earning the Male Senior Athlete Award! Braas is a two-time All-American and helped lead a young @Arcadia_MVB program to its first MAC Championship.#GoKnights | #AwardsWeek pic.twitter.com/CkGa6Naw1r

The COVID-19 pandemic wiped out those postseason hopes, as the remainder of the 2020 campaign was canceled in mid-March.

“It all happened so fast,” Braas said. “It made me realize you can’t really take every game for granted. You have to play like each one is your last.”

Braas was again named an All-American despite the shortened season.

Like the rest of the collegiate spring sport student-athletes across the country, he has the option of using an extra, fifth year of athletic eligibility next season. After obtaining a bachelor’s degree in criminal justice, Braas will instead pursue a law degree elsewhere next school year.

“He (Braas) was a great student,” Porr said. “A humble, good guy. He’s come a long way. ...I’m just really proud of him and what he was able to overcome. ... He did a solid job as a captain. He’s the type of captain who led by example in the weight room, on the court and in the classroom.”

With love of sports in his genes, Hempfield senior Colson Hunt carved out successful career for Knights

More than 100 COVID-19 cases have been reported at Lancaster County schools. Here's where they are [update]

What's the Pa. mail-in ballot deadline? When is Election Day? Here's what voters need to know